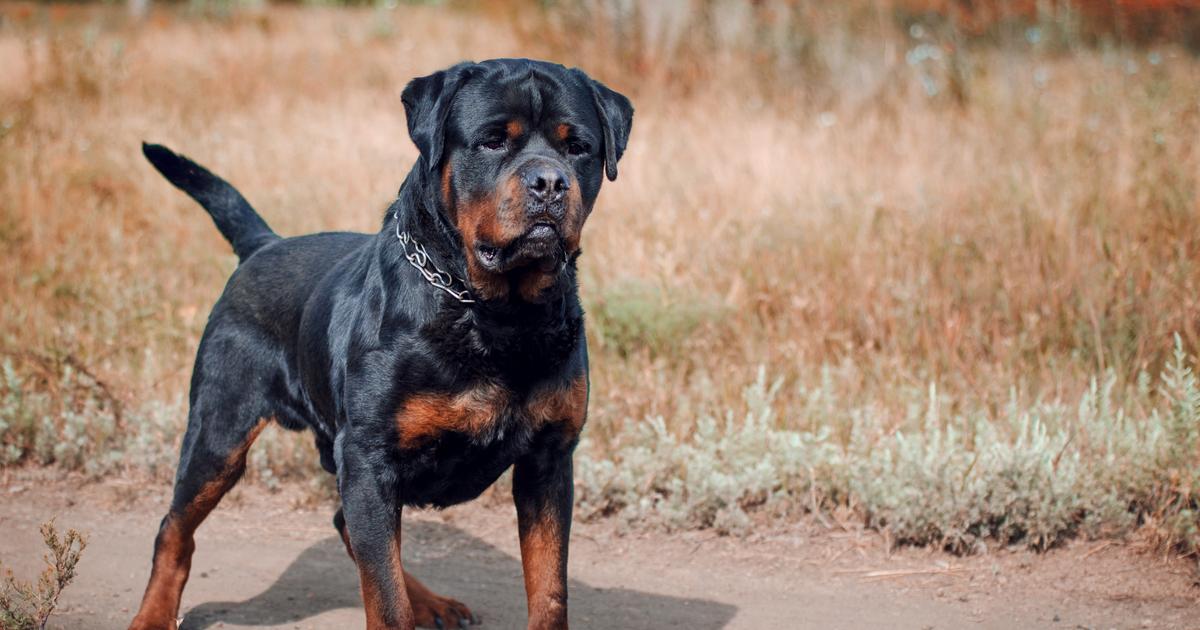 After working with the DNA of dog breeds, researchers believe that many behavioral traits can be inherited, but that the breed only partially predicts behavior.

Everyone knows that Pit Bulls and Rottweilers are aggressive, while Labradors are loving. Except no. According to a new study published in late April in the prestigious journal Science, these stereotypes associated with dog breeds are largely unfounded.

Many behavioral traits may well be inherited. But race only partially predicts most behaviors – or even not at all for certain traits, such as the tendency to get angry.

“Genetics play a role in the personality of any individual dog, but the breed does not predict these traits effectively”explained Elinor Karlsson, one of the authors of this work, which involved more than 2,000 dogs and more than 200,000 responses from owners.

“What we have demonstrated is that the criteria that define one Golden Retriever are its physical properties – the shape of its ears, the color and quality of its fur, its height. But not if he is loving ”she added.

The researchers sequenced the DNA from 2,155 pedigree or crossbreed dogs to find common genetic variations that could help predict their behavior. They combined these results with answers to questions from 18,385 dog owners.

The site used is called Darwin’s Ark and represents a free access database that collects information from owners about the behavior of their animals.

In their analyzes, the researchers took into account the stereotypes that may influence the answers.

They established fixed definitions for certain behaviors, such as obedience, sociability, or interest in toys. Physical properties were also investigated.

also readCan you take your dog to work?

Obedience and ability to pick up an object

The researchers finally found 11 sites in the genome associated with behavioral differences, including obedience, the ability to retrieve an object or even the howl.

In these cases, the breed played a role: beagles and bloodhounds tend to howl more, border collies are more obedient than shiba inus.

But the study still showed that there were exceptions every time. So even though the Labradors were the least likely to howl, 8% of them still did. And if 90% of greyhounds did not bury their toys, 3% did often.

In addition, by observing the answers to several questions regarding dogs’ possible aggressive reactions, “we saw no effect of race”explained Elinor Karlsson.

also readA third of French households have a dog, according to a survey

In total, race explained only 9% of the behavioral variations. Thus, age better predicted certain characteristics, such as having fun with a toy.

Physical traits could be predicted five times better by race than behavior. Before the 19th century, dogs were primarily bred for their roles in hunting, to guard the home or herds.

But the concept of “the modern dog breed that emphasizes physical ideals and purity of pedigree is a Victorian invention,” the study points out.

Dogs within a breed may behave differently, with some inheriting genetic variations from their ancestors and others not.

Sociability towards humans is very hereditary in dogs

Interesting fact: sociability towards humans is very hereditary in dogs, although it does not depend on the breed. Researchers have found a stain in the dog’s DNA that could explain 4% of the differences in sociability between individuals. And this place corresponds to that, in the human genome, which is responsible for the formation of long memory.

“It could be that understanding the sociability of humans in dogs helps to understand how the brain develops and learns”said Kathleen Morrill, lead author of the study, at a news conference.

The next step, according to her, would be to look at behavioral disorders in dogs and their possible connections with humans. “You can not ask a dog what their problems are, their thoughts, their worries, but they are known to live a rich emotional life and suffer from disorders that show up in their behavior.”explained the researcher.

Understanding the relationships between race and behavior could thus help determine which genes are responsible for certain psychiatric disorders in humans, such as obsessive-compulsive disorder.