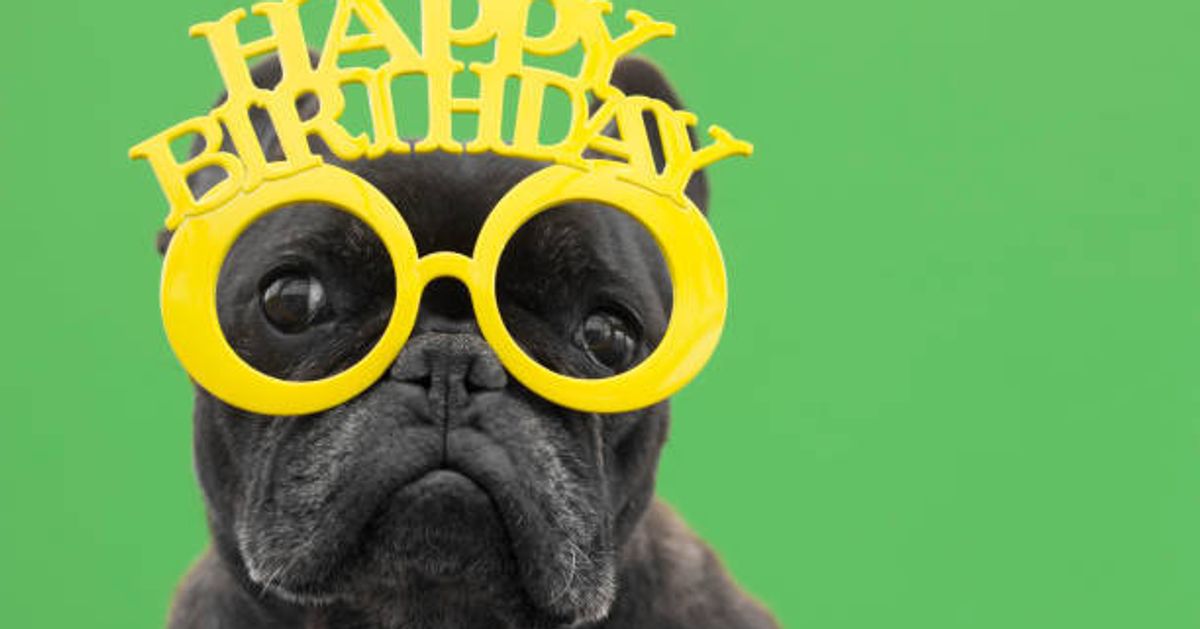 ANIMALS – Which dog breed has the shortest or longest lifespan? In this regard, the 344 breeds of domestic dogs identified by the Federation Cynologique, not all housed in the same … Kennel.

Published in Scientific Reports on April 28, a British study conducted by the Royal Veterinary College attempted to answer these questions. In particular, it has looked at data from more than 30,000 individuals of 18 different breeds who died between 1 January 2016 and 30 July 2020. Their origins come from the Vetcompass information base, a pet health monitoring system that has records of 20 million dogs.

Based on this research, it is actually Jack Russel who emerges as the winner. His life experience is the longest with an average of 12.72 years. He is followed by Yorkshire (12.54 years) and Border Collie (12.10 years). Conversely, French bulldogs have a limited lifespan (4.53 years), as do their English (7.39 years) and American (7.79 years) counterparts.

On the opposite side of the table we find a star of canids, the French bulldog, which has a life expectancy of less than 5 years. It is followed by several breeds of flat dogs (the brachycephalic): the English bulldog, the American bulldog and the pug. Like the chihuahua, these animals have a life expectancy of no more than eight years.

This is shown in the graph below. By presenting the mortality table, he relates the average age of the dogs’ deaths (ordinates) to the earliest age at which the animal has only 1.5 years of life left (abscissae).

It should be noted that female dogs on average live longer than males. In addition, sterilization increases individuals’ life expectancy by more than 10%.

If this study reflects a general tendency for certain breeds to be restricted due to their fragility (such as French bulldogs), some individuals may exceed estimates and have a more or less long lifespan. This is especially the case for the Chihuahua, which, although relatively fragile, can sometimes live up to almost 16 years.

Data that is difficult to export

For this study, the researchers used a method that has so far been mainly used in humans, the mortality table (which can be found above). It allows for much more detailed information and inferences than a single summary of the average age of death.

Note, however, that these figures are difficult to use in France. In fact, there are many variations depending on genes and country. Each determines the lifespan of each species of livestock that he “owns” (such as the Brittany Spaniel in France). Previous studies show, for example, that a Golden Retriever lives an average of 14.1 years in Japan and only 10.5 years in Denmark.

Useful for owners and veterinarians, but not only …

The purpose of this work, according to the authors, is to provide “a better understanding of life expectancy at different ages in the population of companion dogs in the United Kingdom” with the aim of “improving well-being and dog health management”.

This is what Benoit Hedan, veterinarian and research engineer at CNRS at the Department of Genetics and Development in Rennes, explains to France Inter: “It is possible for the owner and veterinarian to know the ‘average’ risk of dog survival in relation to its age. , and this may affect the choice of adopting a dog of one breed or another or planning an operation or not ”.

It is also possible to see a usability for dog companions. This type of data can actually lead to the creation of a network of differentiated tariffs. The system would thus be similar to what is found in people in private health systems, where this data is used, among other things, to calculate and predict hospitalization costs.

See also HuffPost: In Singapore, a convoy of otters stops traffic on a huge thoroughfare