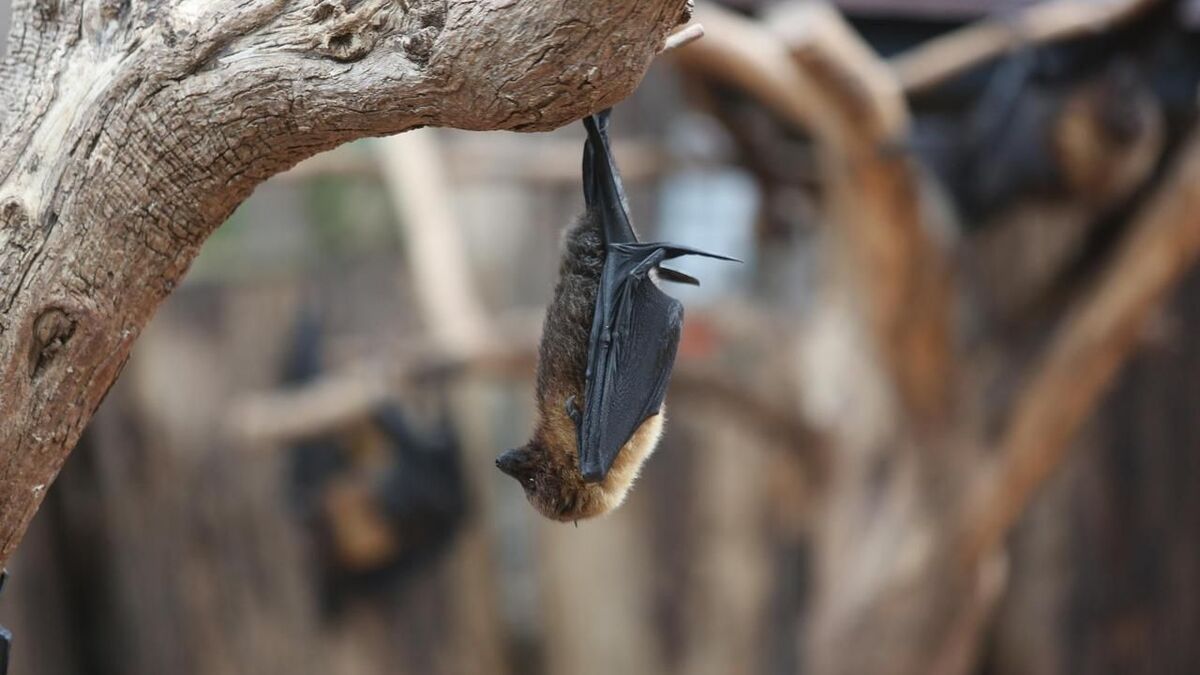 By predicting a natural disaster or the emergence of a virus, animals could one day help us. How ? Thanks to the large-scale study of their behavior, often guided by a sixth sense alien to humans. To this end, two years ago, researchers launched a large-scale project, ICARUS, which ultimately aimed to equip 100,000 guard animals with sensors to track them from space and thus see what they have to teach us. . In the April issue of the journal Trends in Ecology and Evolution, researchers describe their concept based on the Internet of Things, which they have rightly dubbed “The Internet of Animals”!

It all started with a sunbird, the first adventure animal to be equipped with a sensor in September 2020, which followed it from Belarus to Albania. So far, nothing original since, since the 1960s, about 3.5 million wild birds around the world have been ringed to find out more, especially about their movements and their range.

This sunbird can nevertheless boast of being the first bird whose GPS coordinates were sent to the International Space Station (ISS) and then sent back to Earth! Nothing in vain here: while the rings made it possible to move only a small part of the birds (less than 1% were seen more than once), the spacecraft was in orbit at an altitude of 400 km, regularly within range of the sensors, does so now possible to obtain a wealth of data, freely available online on a platform called Movebank.

Are you anticipating the next pandemic?

In the fall of 2020, about 5,000 transmitters were produced in this way to conduct initial research into the features of sunflowers and thrushes. Soon followed other experiments involving not only birds but also, for example, reptiles, such as Galapagos turtles, which are known to be born, lay eggs and die in well-defined places.

But – and this is the most important innovation of this technology – the miniature sensor, which weighs between three and four grams, not only communicates the animal’s position. It can transmit data about its environment, such as temperature or humidity, or even about its health, which is particularly instructive for mammals such as fruit bats, whose populations have already been tracked by ICARUS. The same bats that were talked about during the pandemic …

Complicated by the war in Ukraine

Other uses should make it possible to predict natural events or to monitor phenomena caused by human activity. Are geese changing course? It is a possible indicator of snowmelt. Do wild animals living near a volcano behave strangely? What if it breaks out! Wild animals suddenly leave their habitat? It could be the announcement of an earthquake. According to the authors of the study, imagination would be the only limit.

Currently, sensors have been deployed at 91 locations on all continents. And the goal of 100,000 animals? “I think we can get there in three to five years,” said Walter Jetz, a professor of ecology at Yale University. “A large global community of researchers and trained hobbyists such as bird-banders are ready to support beacon roll-out. With a price tag of around $ 300 each, which is expected to fall with the number of beacons produced, the initial investment would be significant but minimal compared to the cost of large satellite missions.The number of 100,000 is of course not set in stone, but it is a realistic target and one that would make it possible to monitor at least 500 species in the world with enough samples per species. “

One event nevertheless sowed stones in the boots of the biologist and his partners: the war in Ukraine. Because the antenna, which originally allowed the transmission of data, is installed on the Russian segment of the ISS. However, the conflict has undermined the joint programs of the Russian space agency, Roscosmos, and its European counterparts. The sharing of ICARUS information has been stopped dead. However, as they explained to the journal Science, the initiators of the project revoked space players’ promise to send the data through other satellites before the end of the year. Human decisions, what could be more unpredictable …