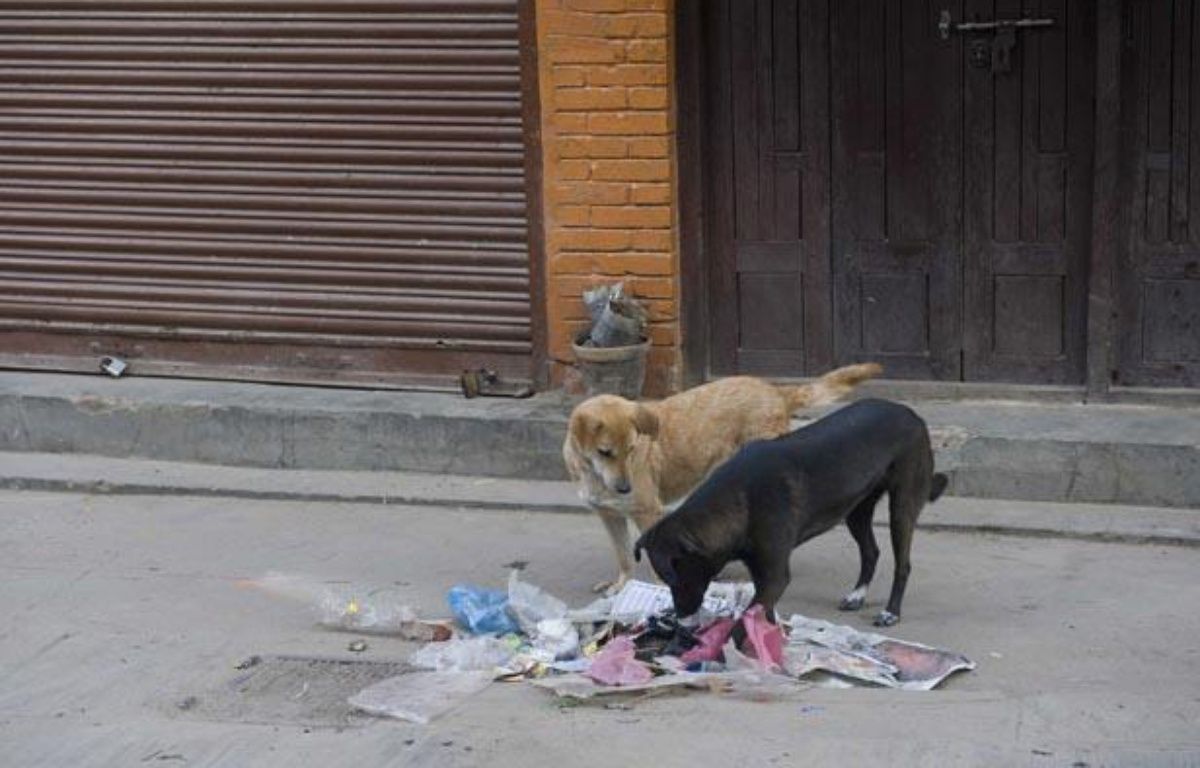 A schoolgirl died after an attack by stray dogs in Tunisia, a boy killed by a herd in Algeria … The spread of stray dogs worries the Maghreb, but systematic slaughter, the main solution adopted in the light of this phenomenon, is condemned of defenders of the animals.

The public prosecutor’s office in Gabès, in southeastern Tunisia, on Friday opened an investigation into the death of a 16-year-old girl, attacked by dogs on the way to school. Residents of this agricultural region had recently complained about a sharp increase in the number of stray dogs also hunting livestock.

In Algeria, in early March, little Salah Eddine, 12, was “swallowed up by dogs” in Blida, near Algiers, according to his uncle, who said that “only the bones in the lower part of his body. In this country, “the only method used by the municipal services to combat stray animals, capture and slaughter,” said Dr. Abdelmoumen Boumaza, veterinarian. But, he regrets, they only act “in an emergency when there is Tunisia, for its part, assures that it has taken action: the Ministry of Agriculture has provided a free rabies vaccination service and has set itself the goal of vaccinating 70 to 80% of dogs in Tunis quickly.

There is an emergency: Five people, bitten by stray dogs, died of rabies in the country in 2021, and “at the level of Greater Tunis (2 million inhabitants), the positivity for stray carnivores is 55%,” according to the ministry. Why such a spread? In recent years, Tunisians have resorted to dogs rather than expensive alarm systems to protect their properties, says Nowel Lakech, president of the Tunisian Animal Protection Association (PAT). But abandonment is frequent, especially when the females have cubs. Thus, it is not uncommon for a passerby to come face to face with a pack of dogs in the capital.

PAT would like to see “a law that obliges owners to tag their dogs so that they can no longer be thrown on the street with impunity”, and that each municipality is equipped with a management center for stray dogs. There are six for the whole of Tunisia: “We have won a battle, but not yet the war,” notes Nowel Lakech, given that the associations carry out “State work”. And many town halls “continue the slaughter, even those who have a vaccination and sterilization center,” she laments. In recent months, bloody campaigns, particularly on the tourist island of Djerba, have led to protests by animal rights activists on social networks.

“After being shot, dogs can torment for hours. We leave them without worrying about whether they are dead or injured,” protests Ms. Lakech. At the Bouhanach refuge in Ariana, near Tunis, dozens of dogs are housed of PAT, which is trying to find them a home.The refuge was built five years ago thanks to private donations and covers an area of ​​2,600 square meters.The center has already welcomed almost 500 residents.Sometimes, in the absence of a local adoptive family, PAT sends the dogs abroad with “flight sponsors”, during their transport.

Veterinarian at the sterilization vaccination center in Tunis, Dr. Mahmoud Latiri has vaccinated more than 2,500 animals in two years, mainly dogs, and performed several sterilizations. “Without massive sterilization, the streets will be flooded with stray dogs,” warns the vet. Two days a week, a team from the center roams the streets of the capital in search of stray dogs to vaccinate and sterilize them.

Also in Morocco, the state signed an agreement in 2019 with partners “to sterilize, vaccinate and identify stray dogs”. Despite this, many “municipalities organize the slaughter of dogs on the street or in the pound under terrible conditions”, is indignant at the chairman of the association IRHAM (“sea mercy”) Zainab Taqane.

In Libya, unlike its neighbors, the phenomenon of stray dogs is “under control”, says Marwan El-Bouri, a veterinarian in Tripoli, who sees few of them hanging around the streets. Maybe because some with the proliferation of weapons do not hesitate to shoot them.