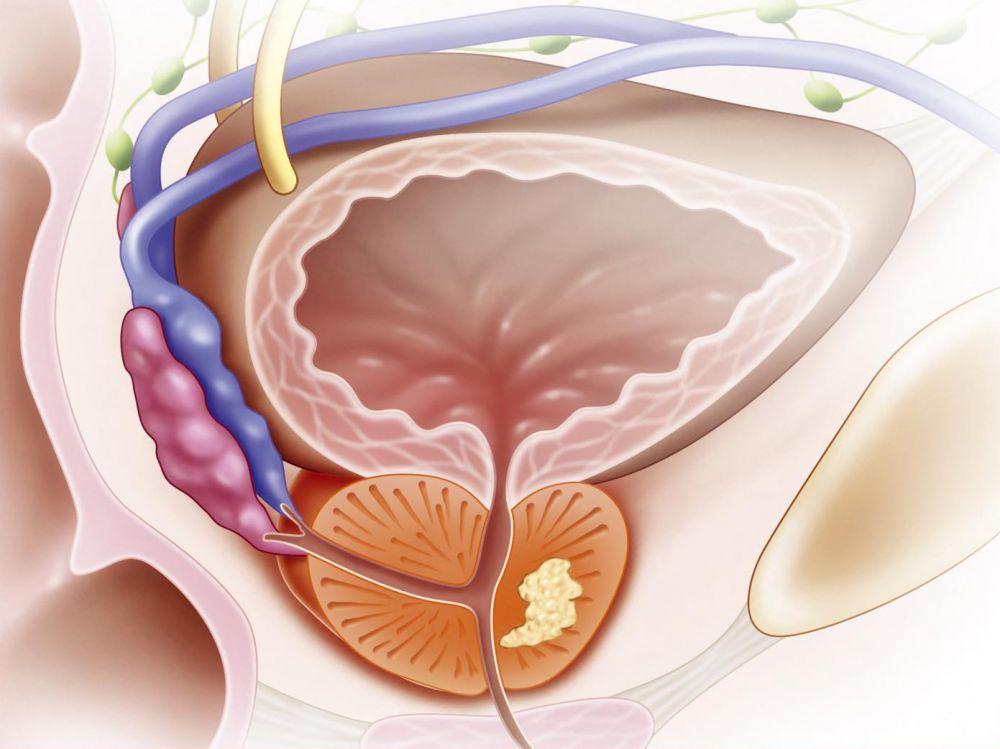 Prostate cancer is one of the most common cancers in men in developed countries and causes more than 250,000 deaths worldwide each year. While some tumors grow slowly and pose no life-threatening threat, others grow rapidly. Until now, to try to understand if the cancer is quite aggressive, the treatment consists of analyzing blood samples or samples of cancerous tissue through a biopsy. However, it is not always possible to determine the nature of the tumor. However, this diagnosis is essential to quickly treat the men who need it and to spare others from treatment that would not be necessary.

To better understand the disease, another approach suggests analyzing the urine of sick people to look for biomarkers, specific characteristics of the disease. It is based on this approach that an English team was able to identify the presence of bacteria in patients with aggressive cancer. A discovery, published in European urological oncologywhich raises the hope of finding new therapies to combat the development of the disease.

The role of bacteria is still poorly understood

The University of East Anglia team performed genetic analyzes on urine and prostate tissue from 600 men, some with cancer and some without. By comparing the results, they detected the presence of five different species of bacteria (Anaerococcus, Peptoniphilus, Porphyromonas, Phenollaria and Fusobacterium) associated with rapid disease progression. None of them need oxygen to survive. Some of them had never been discovered until now. Men who had at least one of these bacteria in their urine, in their prostate or in cancerous tissue had a 2.6 times higher risk than others of seeing their cancer still at an early stage develop rapidly into an advanced stage of cancer.

At present, researchers have not been able to determine whether the presence of these bacteria was responsible for the onset of cancer. For example, they may have an influence on the hormones responsible for the development of aggressive tumors. The researchers also speculate that they may develop in patients with a weaker immune system. If so, the bacteria will join other risk factors for developing the disease, such as tobacco or obesity. Further work on this topic is needed to confirm a possible causal link.

A first step towards a screening test

In any case, this would not be the first pathogen associated with cancer. “We already know that there is a strong link between certain types of infections and the development of cancer. For example, the presence ofHelicobacter pylori in the digestive tract can lead to stomach ulcers and is associated with stomach cancer. In addition, some types of HPV virus (the human papillomavirus, editor’s note) can cause cervical cancer”Explains Professor Colin Cooper of Norwich Medical School, leading this project.

The team has now set itself the goal of developing a rapid test that will detect a signature for the five identified bacteria. This screening, if performed early enough, would allow very aggressive prostate cancer to be detected in time and save time to start treatment. Such tests already exist for Helicobacter pylori in gastric cancer, as well as tests for papillomavirus.

The hope also lies in the development of a treatment. “We hope that our discovery can lead to the development of new treatment options that can prevent the development of aggressive prostate cancer.“, hopes Dr. Rachel Hurst, lead author of the study. If future work were to confirm that one of these bacteria is actually the cause of prostate cancer, then it would be possible to try to target this bacterium with an antibiotic to slow its progression. However, this process remains complicated insofar as it would be necessary to succeed in targeting the bacterium in question very specifically without decimating other populations that are essential for the proper functioning of the body.