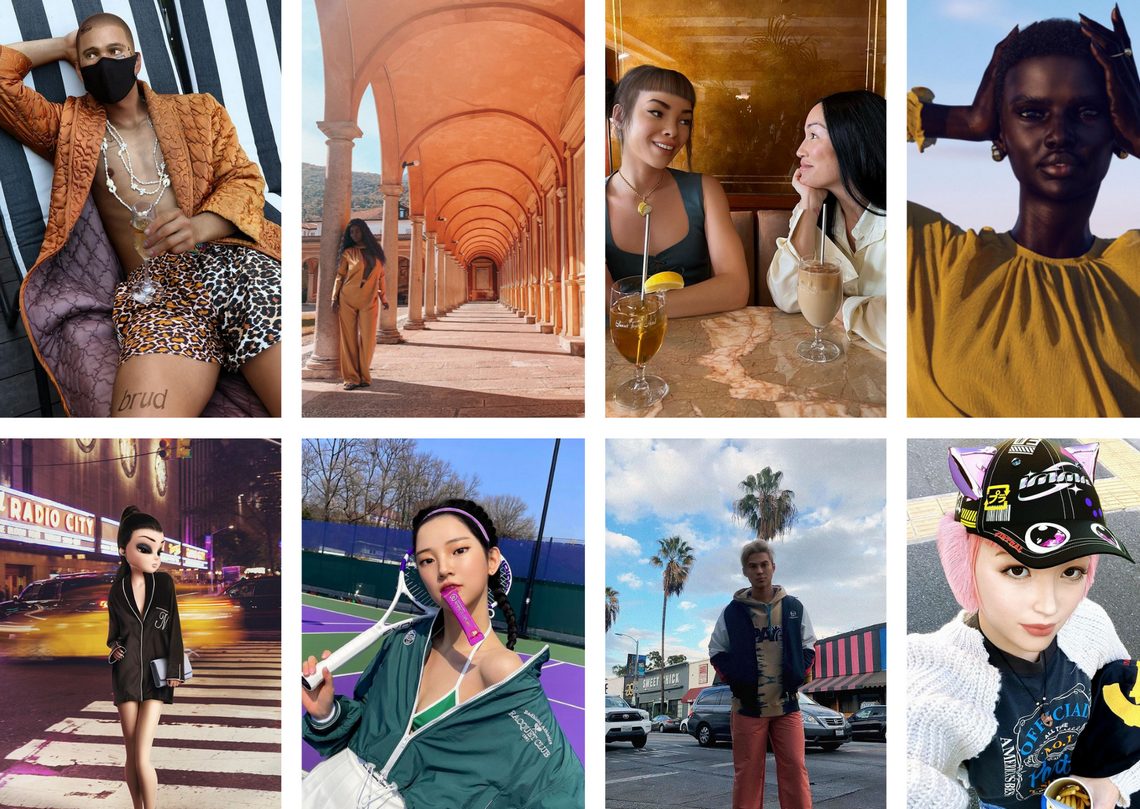 A real phenomenon in Asia, virtual influencers are gaining popularity on social networks for the benefit of brands looking for new audiences. What is their interest? Do they have their place in the promotion of tourist destinations or museums?

Lil Miquela, Noonoouri, Shudu, these names may mean nothing to you, and yet these virtual influencers have hundreds of thousands or even millions of Instagram subscribers. These fictional characters, created by studios, have become real mice for brands, showcasing luxury products, haute couture pieces, cosmetics, electronics that real people could. The first virtual influencer in history developed by the American studio Bride, Lil Miquela and her 3 million subscribers on Instagram would charge $ 7,000 per publication on social networks and about 300,000 euros for a campaign. She collaborates with brands such as Calvin Klein and Prada.

Driven by Asia, the phenomenon of virtual influencers is evolving in the rest of the world. In China, the volume of sales generated by virtual influencers is expected to more than triple, from the equivalent of 860 million euros in 2021 to 2.8 billion euros in 2023, according to forecasts from iiMedia Research. Statista estimates that the international market was around $ 13.8 billion in 2021.

“These fictional characters are aimed at at least 25 years old, fans of games and virtual worlds”, says Guillaume Rio, Technology trends and partnerships Manager at Pole prospective at Echangeur BNP Paribas Personal Finance. The interest in virtual influencers lies in their impeccability. No scandals or ego issues are likely to complicate collaborations with brands. A smooth image that can delight or displease, but which finds an audience today.

No need to pay for airline tickets

For Guillaume Rio, the advantage of using these avatars is being able to show them anywhere and in any situation. They can be “sent” to a paradise island or to a big city, without having to pay for a plane ticket. “It’s cheaper and more convenient. We can film them from any angle, they can do dangerous things without us having to worry.”, he continues. According to him, virtual influencers are also interesting when experimenting with new products or services. The virtual gives more leeway to the creative mind. Present on the main social platforms, virtual influencers will tomorrow invest in the meta-verse, where it will be possible to stage them in new situations. “Travel agencies could create their own fictional character that follows them in all their communication », Illustrates Guillaume Rio.

A problematic lack of humanity

If he understands the evolution of these influencers of a new genre carried by a generation that mixes virtual and real with envy, Nicolas de Dianous, Associate Director of We Like Travel, is less enthusiastic about the phenomenon. “With the health crisis, we need even more compassion and imperfection. This leveling of society poses an ethical risk.” he thinks. Problems with identification and credibility arise with characters who do not experience jet lag, migraines, or mood swings. “We have already criticized influencers for their lack of authenticity, and here it goes even further,” says Nicolas de Dianous. Then the lack of unforeseen events and reactions specific to each person’s story that makes the trip salty disappears. “That’s why I think it’s an innovation, but not a step forward. A human being will live an experience that a virtual influencer will never have ”, he concludes. 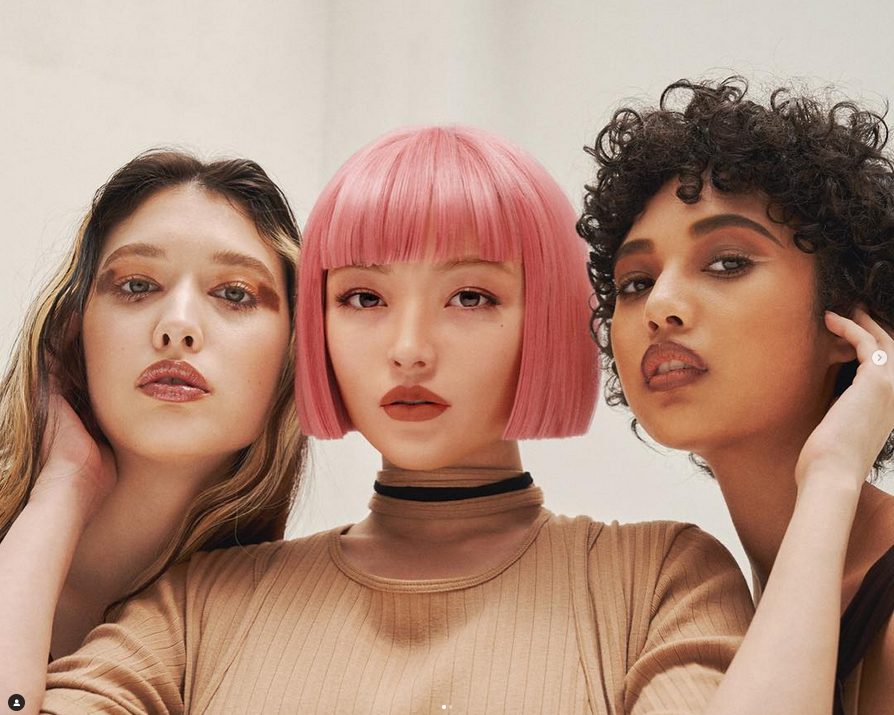 One of these three people is virtual, can you guess which one?