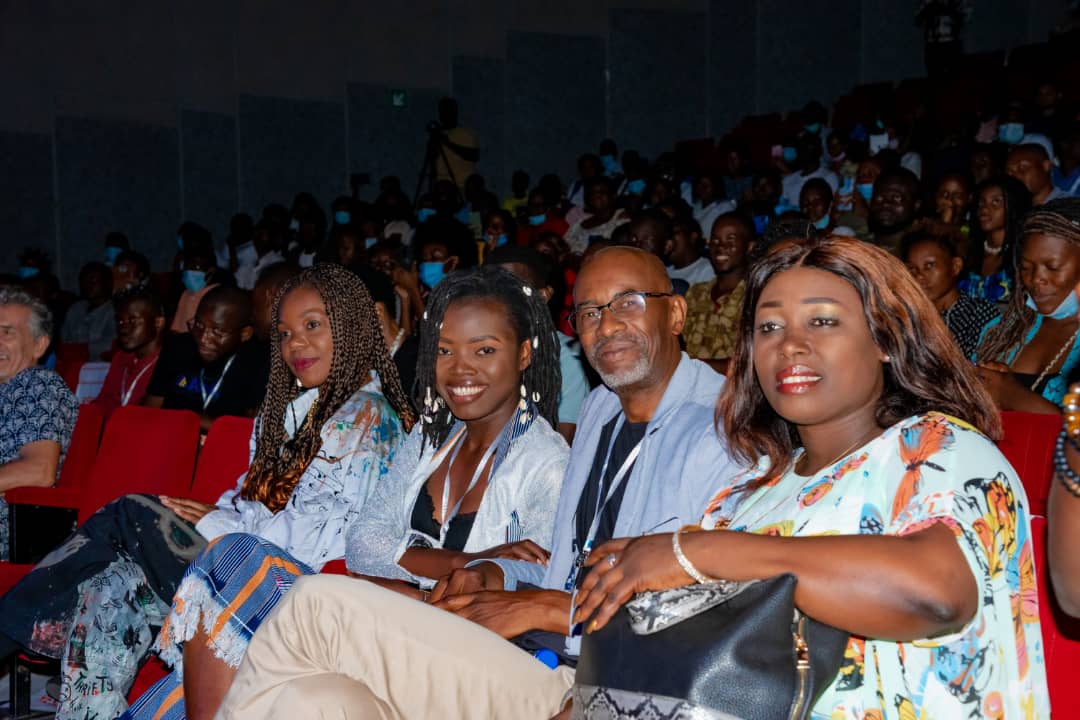 Five days of workshops, four professional meetings, three evenings of shows, two places, that’s what we can remember from the first edition of the International Slamouv Festival, an international slam meeting in the Congo, which aims to be a forum for sharing, networking, openness to the world, artistic city of friendship between cities, organized by the Slamourail Association under the leadership of Mariusca Moukengue. His vision: to make sludge shine from here and elsewhere.

“Words, as powerful or profound as they are, can not express my gratitude in this moment of the birth of this dream, … This festival would have borne the name of my grandfather Ngongui, a true lover of words, as until they last minutes of his life, kept reading and writing until exhaustion, until he recently preceded me to the other side of life! But when I knew my grandfather was a source of good humor and audacity, it seemed logical to make him proud and immortalize his values ​​around a unifying festival that would ignite the love of words, slam poetry »said Mariusca Moukengue, general manager of the Slamouv International Festival, during the opening ceremony.

For her, Africa in general and the Congo in particular abound with so much talent that it has now become imperative to create this festival, which aims to serve as a focal point for poetic expression in the Congo, in the sub-region and in Africa. “It was like the desire to bring this dream to life was shared by more than one. This is how we are witnessing the birth of the international Slamouv festival … Tonight, in addition to my cap as a slam artist and actress, it is added as general manager of the Slamouv festival, and this could not be done if the dream had not been shared. Yes, we have the right to dream, but the obligation to give our dreams a chance to come to life, by breaking the shackles of passivity, by opening the field of possibilities and by inhabiting the dream. ”added the daily manager of the International Slamouv Festival.

A rich and varied program 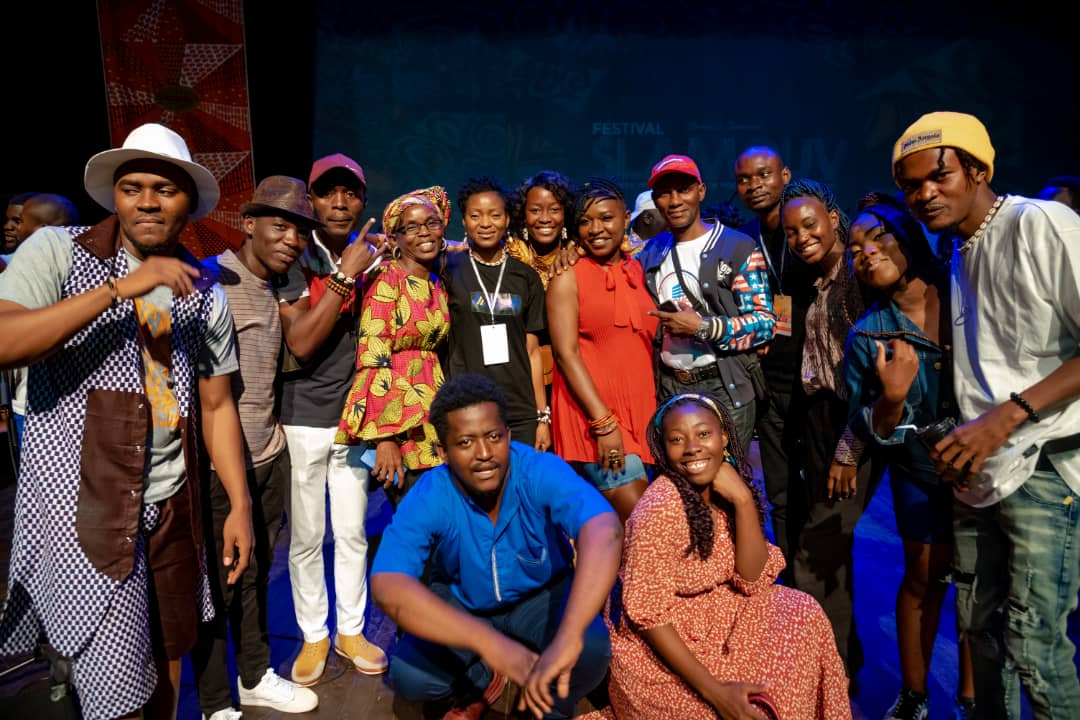 As a prelude to the festival, Mariusca Moukengue and her team organized a slamouv workshop dedicated to those whose warmth of learning through sharing never goes out. Following a call for applications, 30 artists were selected to participate in this slam training. It was animated by the Gabonese slammer, Naelle Sandra Nanda, and the Congolese Micromega at the Sahm workshops, the festival’s partner. Participants were treated to poetic journeys, which the students had the pleasure of presenting as a refund to the Sahm workshops.

Professional meetings, four in total, were also on the agenda. As one is aware that talent is not enough to create artists, professional conferences have been arranged at the Sahm workshops, especially ” artistic management », Moderated by Luc Mayitoulou, Director of Zhu Culture; “How Can You Boost Your Artistic Career Thanks to Personal Branding?” moderated by Elwin Gomo, Director of Elwin Impact, at the Sahm Workshops; “How do you distribute music on digital platforms? » by Beril Nzila, representing Congo, DRC, Gabon from the Believe Africa platform; “Slam and lively law »By Koussiama Ngouadi, managing partner, lawyer and director of Axek Consulting, at the Sahm workshops.

The opening ceremony of this festival was attended by the Ambassador of the EU Delegation to the Republic of the Congo, Giacomo Durazzo, Representatives of the Ambassadors, the Director of the French Institutes of the Congo (IFC), Lionel Vignacq, the Director of the IFC in Brazzaville, Régis Segala, and the General Manager of Pefaco the hotel, Alexandre Becher, the main partner of this event, including the representative of the official sponsor Stark.