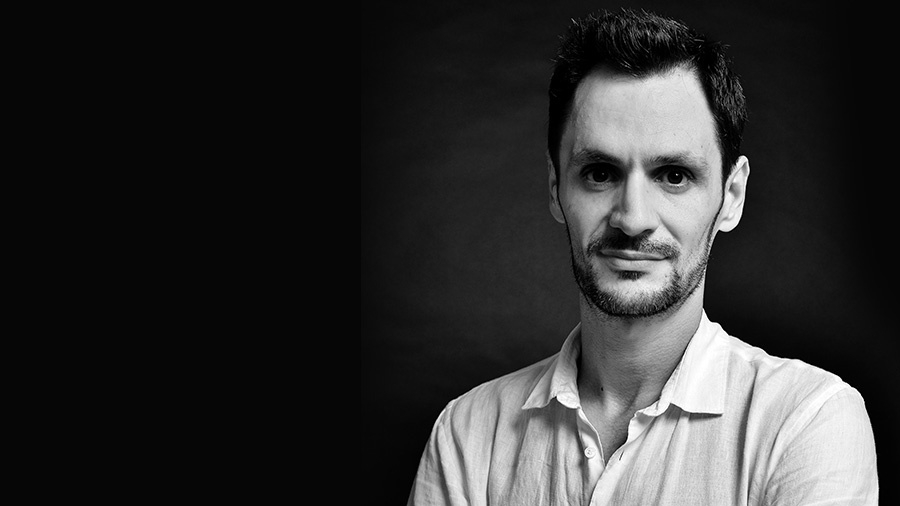 On 16 October 1975, the International Court of Justice delivered its advisory opinion on two issues concerning the Sahara at the request of the United Nations General Assembly.

The subject of the opinion addressed two fundamental issues:

– Was Western Sahara, at the time of the colonization of Spain, an area without a lord (terra nullis)?

– What were the legal ties for this area with the Kingdom of Morocco and the Mauritanian unit?

To the first question, the answer was clear. No, Western Sahara (from a geographical point of view) was not a “terra nullis”. Probably descended from many nomads, lived there and were organized politically and socially in a tribal form, with competent and legitimate chiefs to represent them.

On the second question, the answer was more ambiguous. The ICJ highlights two basic elements.

The first is the existence at the time of Spanish colonization, that is, from 1884, of legal ties of allegiance between the Sultan of Morocco and certain tribes living in this area.

Second, the Court concluded that “the elements and information brought to its attention do not prove the existence of any link between territorial sovereignty between the territory of Western Sahara on the one hand and the Kingdom of Morocco on the other. Go”.

Perhaps it is time to complete the “elements and information brought to” this court, whose judgment clearly seems to be distorted by an anachronism and by a Western prism to be evacuated.

For while Morocco highlights the first point in its arguments, our enemies cling with beaks and claws to the second.

Let us first return to the concept of “legal fidelity” and “sovereignty” mentioned in the advisory opinion, from which the Court seems to distinguish categorically.

In the modern and Western framework of the nation-state, sovereignty is based on two pillars. The legitimacy of power (Auctoritas in Latin) and the effective ability to exercise it directly in a territory (Potestas). If one of the two is missing, sovereignty is invalid.

Legitimacy without effective power cannot materialize sovereignty. This is the case with the Palestinian Authority, which is, of course, legitimate in its claim to the occupied territories, but which does not have the power to control them and, above all, to regain them.

A power hated by a state in another territory, without having its legitimacy, is also not enough to establish sovereignty. In this case, we will talk about occupation.

But to apply this Western and modern understanding of “sovereignty” about a reality that is politically pre-modern (or traditional) is undoubtedly an anachronism.

An anachronism that the ICJ carefully avoided or avoided when it came to defining a “terra nullis”, but which it did not fail to evacuate Moroccan sovereignty over Sahara territory. Bad faith or Western tropism? Only the relevance of the conclusions matters.

As regards “terra nullis”, the Court clearly stated that it was referring to the definition given to it at the time of the Spanish occupation of that territory. As for the concept of “sovereignty”, it is the modern and contemporary view that was applied to a socio-historical reality that does not suit it.

Because in Morocco in the XIXand century, the mode of political organization was not that of the nation-state, but of the empire. From a thousand-year-old empire, whose first major founding dynasties (Almoravids and Almohades) derive their origins from this same Sahara, which from this point of view constitutes the cradle of Moroccan “statehood”. Statehood is a concept invented by the German sociologist and political scientist Juan Linz, to point out the evolutionary and organic dimension of the construction of a state.

In this traditional Morocco, the separation between “legal fidelity” and “sovereignty” is a fantasy. In contrast to the medieval Western world, where a clear distinction was made between the temporal sovereignty of the prince (Empire) and the spiritual sovereignty of the papacy (Ecclesia), the act of allegiance to the sultan expressed this duality in the Moroccan empire. dimension, temporal and spiritual. When the sultan was at the same time the emir of the believers.

In this Muslim imperial paradigm, the temporal dimension of power was only very rarely exercised directly. Especially because of the size of the spaces that make up the empire, but also because of the very strong subsidiarity of this political structure. Thus, the sovereignty of the sultan in the marches of the empire, as in the case of the Sahara, was expressed spiritually by, among other things, invoking his name in the mosques during sermons and “dou’aa”, legally through arbitration proceedings. between rival tribes, fiscally, economically by the use of their currency and militarily under “Harkas” or “Jihads” decreed against the Portuguese inhabitants, then Spanish. To do this, he did not necessarily have to have a Caïd or a representative in every douar, tribe or village. The act of fidelity implicitly contained all these dimensions.

Thus, from this traditional point of view, sovereignty was no different from the act of fidelity, but it was its natural extension.

To conclude that Morocco was not sovereign over the Sahara before the arrival of the Spaniards would therefore be tantamount to saying that the kings of France in the Middle Ages did not exercise any sovereignty over their empire because they were not bound to their lords and feudal lords. only by lawful fidelity. This anachronism is of the same style as the ICJ’s.

In conclusion, this historical and anthropological recontextualization leads to several new conclusions that the ICJ should have drawn on its own if it had carefully respected the socio-historical context of the Sahara.

First, the existence of legal ties of allegiance between the tribes of the Sahara and the Sultan of Morocco expresses a sovereignty modality specific to the socio-historical context of the time.

Secondly, the Spanish occupation of the Sahara from 1884 can in no way be designated as a protectorate negotiated with the local chiefs, but as an occupation of a territory established and after designating this area not to be a “terra nullis”. to the Moroccan Empire. For if there were to be a protectorate, it would have to be negotiated with the sultan who is sovereign over these territories and not with the local chiefs who do not have the privileges.

Consequently, there could be no referendum or self-determination, but a sheer return to Morocco of this territory, which is illegally occupied by the Spaniards.

And contrary to the ICJ’s view, the Moroccan plan of autonomy, proposed by His Majesty King Mohammed VI, synthesizes and makes all these historical, sociological and political features contemporary, by giving autonomy to the Sahara as an ancient advance for the empire. the framework of an unshakable territorial unity as an expression of full and complete sovereignty in Morocco.