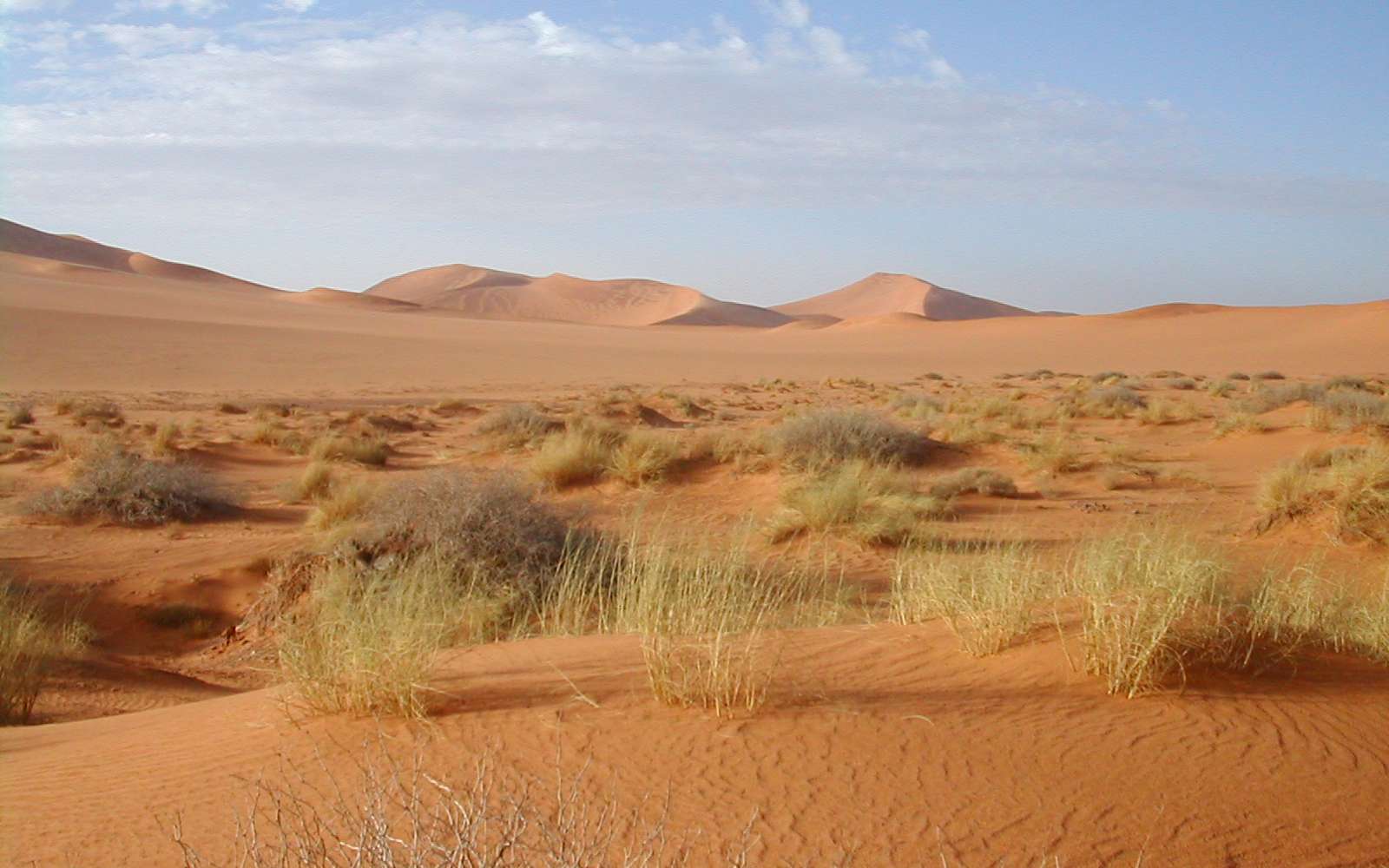 10,000 years ago, the Egyptian people living in the Nile Valley began a sudden migration towards central Egypt, in the region of present-day Sahara. Many data suggest that this migration was caused by a change in climate, and in particular by a significant change in the rate of rain. This period is also referred to as the African humid period (-14,800 to -5,500 years), characterized by strong monsoons especially in North African regions. These heavy rains would have favored the growth of vegetation, the establishment of numerous rivers and the development of lakes. Sahara, previously dry, would thus have been gradually transformed into a vast savannah. Conversely, the Nile Valley would have become a rather swampy area, heavily subject floods. This region becomes inhospitable, the peoples would then have started a migration of several hundred kilometers, towards the center of the Sahara, so much more accommodating.

However, this period is still poorly limited. To better clarify the climatic conditions prevailing during this wet period, a research team led by Abdallah S. Zaki from the University of Geneva studied several rivers fossils, preserved in southern Egypt. The sediments of these ancient rivers actually contain many traces that allow the characterization of the river dynamics and its variations over time and therefore make assumptions about the climate of the past in this now desert area.

Researchers have thus studied the sedimentary deposits of six Paleo rivers, ten thousand years old, whose petrified canals have been found near Lake Nasser. Due to the erosion process, which has worn the plain for millennia, these paleo canals, whose consolidated sediments are more resistant, are now found in the form of small hills.

These ancient river beds are filled with cemented gravel and cobblestones, the shape, size and distribution of which provide a lot of information about past hydrodynamics. For example, the presence of large pebbles indicates that the current was strong enough to carry them and helps assess debit of the river, as well as the depth and width of the canal. The study of the drainage basin makes it possible to calculate the amount of water that comes with runoff. All these data finally make it possible to obtain the precipitation rate responsible for the observed sedimentary deposits.

An increase in floods associated with global warming

The results, published in the journal Quaternary science reviewshas been linked to dating by carbon 14 and by another technique that uses quartz luminescence to achieve the age of sediments deposited at the base of paleo channels. The scientists thus confirmed that the six paleo rivers were active 13,000 – 5,000 years ago, at the height of the African humid period. The results show that the rain at that time was very intense, with precipitation speeds of 55 to 80 millimeters per hour. Compared to the earlier, drier period, this type of rain event was three to four times more frequent, indicating a major change in climate at that time in this region of the world.

This sudden increase in the frequency and intensity of the rain, which certainly causes significant floods, could therefore very well be the reason for the great migration observed in the Nile Valley at this time. This climate change and hydrologically would be associated with a 7 ° C rise in the temperature ofair In the region. Researchers believe that this the water regime characterized by frequent floods could have lasted 3,000 years.

These observations can easily be equated with the climatic changes we are currently experiencing. This is another example of how the climate system responds to a rapidly warming atmosphere and what consequences it can have for humans.