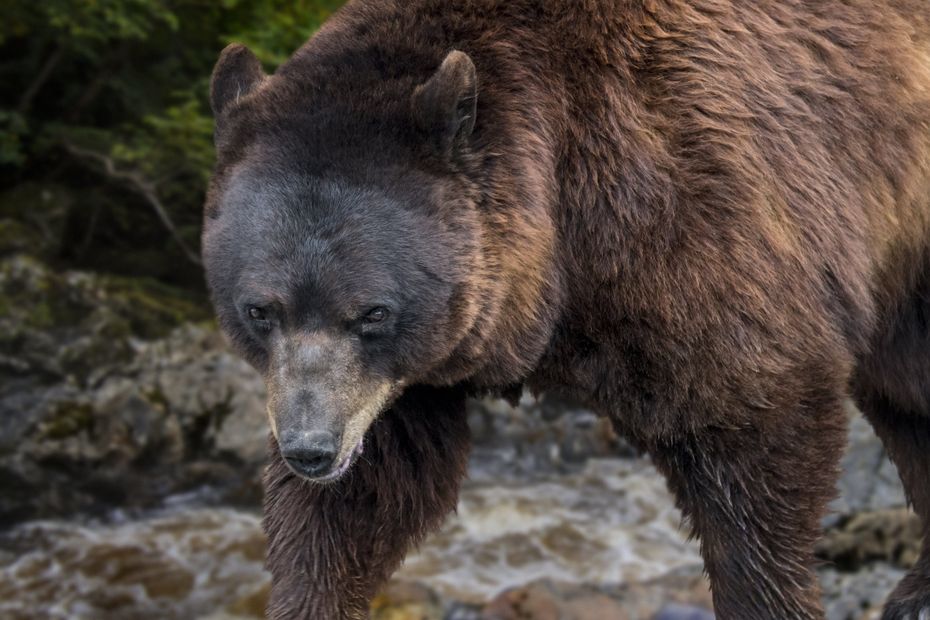 The Council of State has just annulled the ministerial decree from 2020, which on an experimental basis authorizes the implementation of intimidation measures for brown bears to protect herds. A decision hailed by associations for the defense of wildlife.

In a decision issued on 25 April 2022, the Pyrenean bear scare measures introduced by the Ministry of Ecological Transformation to prevent damage to herds have just been challenged by the Council of State.

Ministerial Decree of 12 June 2020 from the Minister of the ecological and inclusive conversion as well as the Minister of Agriculture and Food has been canceled per. surplus of power and ignorance of environmental legislation and European directives in the protection of wildlife.

The purpose of the ministerial decree of 12 June 2020 was, on a trial basis until 1 November 2020, to lay down conditions and limits for the prefects to grant exemptions from the ban on intentional disturbance of brown bears. , for the protection of domestic herds.

Article 2 approved the use of intimidation devices in two ways:

Article L. 411-1 of the Environmental Law provides, in essence, that: where there is a special scientific interest, a significant role in the ecosystem or the need to preserve the natural heritage which justifies the conservation of species, non-domestic animals and their habitats, mutilation, destruction, capture or removal, intentional disturbance, stuffing of animals of these species is prohibited.

Council Directive 92/43 / EEC of 21 May 1992 on the conservation of natural habitats and of wild fauna and flora, known as the “Habitats Directive”, provides in Article 12 that: Member States shall take the necessary measures to establish a system of strict protection of: animal species (listed in Annex IV) in their natural range, which prohibits deliberate disturbance of these species, in particular during the period of reproduction and dependence. The brown bear (Ursus arctos) is one of the species listed in Annex IV to this Directive.

This is the second time that the state is being censored, the press release from the associations clarifies. “Already in 2019, and all indications are that in 2021 it will also be in a few months”.

And the associations wonder at the state’s intentions and strategy to carry out these intimidating operations:
“The fifty frightening operations carried out in 2019 and 2020 in the Pyrenees, in particular the 144 shots aimed at bears carried out in this context, are all illegal and constitute as many deliberate disturbances as OFB (Office Français de la Biodiversity) itself could have stated if he was not the author …! ” secure the press release which concludes: “In this context, it is inconceivable that the state should again issue a decree allowing intensified intimidation in 2022, as it seems to have the intention!”

For the Council of State, the stock of plant grades in its natural distribution is not favorable and does not constitute a justification for derogating from the European Directive and environmental legislation in order to justify the protection of the environment.

“Such restrictive measures may be lawfully adopted only if they do not affect the conservation of the stocks concerned in their natural range and do not compromise the improvement of the condition of the species”.

“It thus appears from the various studies prepared in the case that the number of brown bears in the Pyrenees chain amounted to about sixty individuals in 2020. It also appears from the assessment report prepared on 26 September 2013 by the Statens Naturmuseum. History at the government’s request that despite the positive development in numbers and distribution and despite the stability of the species ‘habitat, the future prospects remain unfavorable, insofar as the numbers in the area remain below the reference value deemed necessary to ensure the species’ survival, estimated at around one hundred individuals.

According to the annual report of the Ours Brown Network, which monitors the population of the Pyrenees, the number has increased by 9% compared to 2020.
70 specimens were recorded in 2021: 34 females and 32 males in a geographical area covering an area of ​​6,500 km².
Eight litters, including 15 pups, were detected in 2021 compared to nine in 2020, according to the report published Thursday, March 31, 2022 by this network.

In a press release, the prefecture of Haute-Garonne (31) announces the appointment on 2 May 2022 of a new “bear” delegate prefect in the Pyrenees massif.
“Denis Olagnon has thus been appointed Étienne Guyot as prefect coordinator of the Pyrenees Massif, responsible for “bear” subjects in the Pyrenees Massif and successor to Jean-Yves Chiaro. Its mission will be to continue and strengthen the dialogue between all actors and to support the prefects of the department in the efforts they make as close as possible to the territories.specifies the communication of the prefecture.