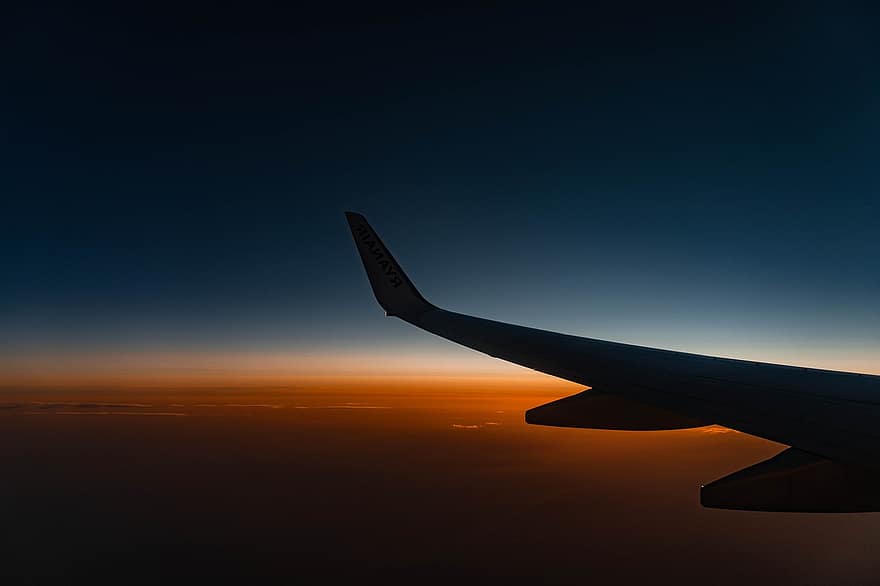 The winter wave of covid-19 is beginning to be brought under control globally, and shifts seem to be taking place in travel policies.

After the end of the year, with signs of closure and prevention, can we hope to resume international travel, especially to North African countries?

It is still possible to fly to Algeria, but it is still complicated in terms of flight offers and prices. The borders remain open, especially for people with an Algerian passport.

Since the reopening of the borders on 1 June 2021, the flight offer has been strengthened over time by offering more rotations to and from Algeria. The current flight program offers 13 foreign destinations and is provided by Air Algérie and several foreign airlines. The majority of the flights concern journeys between France and Algeria, which are in the order of 50 weekly connections.

It is possible to reach Algeria via three airports: Algiers, Oran and Constantine. This itinerary is promised until March 26 and can be reviewed after this date. However, we do not know if it will be up or down. The changes will be made in line with health developments in Algeria and in European countries.

On the price side, if flights had observed a slight drop in prices in early January 2022, they would rise. Especially on flights between France and Algeria. It is now necessary to count round trips of 450 and 800 euros from major French cities.

Sea crossings are also an option, but they are conditional on the presentation of a vaccination passport. Both provide weekly connections between Marseille and Algiers and between Alicante and Oran. Ticket prices are also very significant and should remain at this level until further notice. Between January and early February, for a return ticket Marseille-Algiers, for an adult with a vehicle, it was necessary to count 1292 euros.

All travel to Algeria always requires the presentation of a negative PCR test less than 36 hours before departure. An antigen test is also requested on arrival at Algeria at the passenger’s expense.

The health situation in Algeria

Algeria has begun to blow after a major wave of infection associated with the arrival of the omicron variant. Since the end of January, new cases have been declining, but remain high with a daily average of more than 1,000 cases.

On the spot, the protection plan against the spread of covid-19 only involves respecting social distance and wearing a mask in enclosed spaces.

To come to the country

February is the month of the great reopening of Morocco. After being completely closed to the world on November 29, the Kingdom is ready to welcome tourists to its territory.

From 7 February, the borders will be open again and international flights will be strengthened. Maritime relations should also be relaunched on this date, the director general of the Moroccan National Tourist Office announced in an interview with Le Figaro.

Royal Air Morocco will be the first airline to resume all its international connections. The flight schedule will be the same as before November 2021. RAM even promises to strengthen its connections to regain trips lost during the suspension of the last two months.

Several foreign airlines have not yet published a flight plan. Some airlines, especially low-cost carriers, have completely suspended their program to Morocco with no date of return to normal.

To travel to Morocco, it will be important to present a complete vaccination plan as well as a PCR test less than 48 hours before boarding, on the plane or on a boat. Upon arrival, a quick screening test is scheduled.

The health situation in the country

Morocco, having been alerted to the discovery of the omicron variant, has seen a decline in the number of new cases of covid-19 since the last week of January. The country experiences an average of 4,000 new cases daily. However, the country, which is one of the first in the Maghreb in terms of vaccination, seems to have the health situation under control.

On the spot, the health restrictions have been largely lifted. However, a vaccination passport is still required to get to the country’s airports but also to hotels, restaurants, cafes and hammams.

To come to Tunisia

Tunisia has been resuming tourism for several months, promoting travel to its territory. The country also did not escape the strong wave of covid-19 at the end of 2021, it was even one of the hardest hit countries in the Maghreb. However, it did not close to foreigners, it only added other travel conditions to control the health of passengers.

Full vaccination is required for any trip to Tunisia as well as a negative PCR test within 48 hours or an antigen test within 24 hours for all travelers over the age of six.

Only Tunisian citizens and residents can return to Tunisia without vaccination, provided they comply with a mandatory five-day quarantine.

In addition to these conditions, Tunisia is happy to welcome tourists. The flight schedule to Tunisia is still solid and is mainly provided by Tunisair. Air France and Nouvel Air also provide support on the connection between France and Tunisia, one of the busiest. From March, low-cost Easyjet was to consolidate flights between Europe and Tunisia.

On the price side, Tunisair continues to offer promotional campaigns to relaunch the Tunisian destination. Until January 26, it offered round trips between Tunis and 13 international destinations from 154 euros including tax. We can expect new offers with the arrival of spring. Easyjet’s arrival should also lower prices.

The health situation in the country

Tunisia experienced a major peak for covid-19 infection in December 2021. If at the end of January the country could benefit from a decrease in the number of new cases, the month of February will start with a new increase in infection. An average of 8,000 new daily cases have been registered in Tunisia.

On the spot, Tunisia imposes restrictions on a daily basis. Since 12 January, the entire Tunisian territory has been under curfew from 10 pm to 5 am. The vaccination card is required for people over the age of 18 in all public places such as restaurants, cafes, hotels or sports halls.