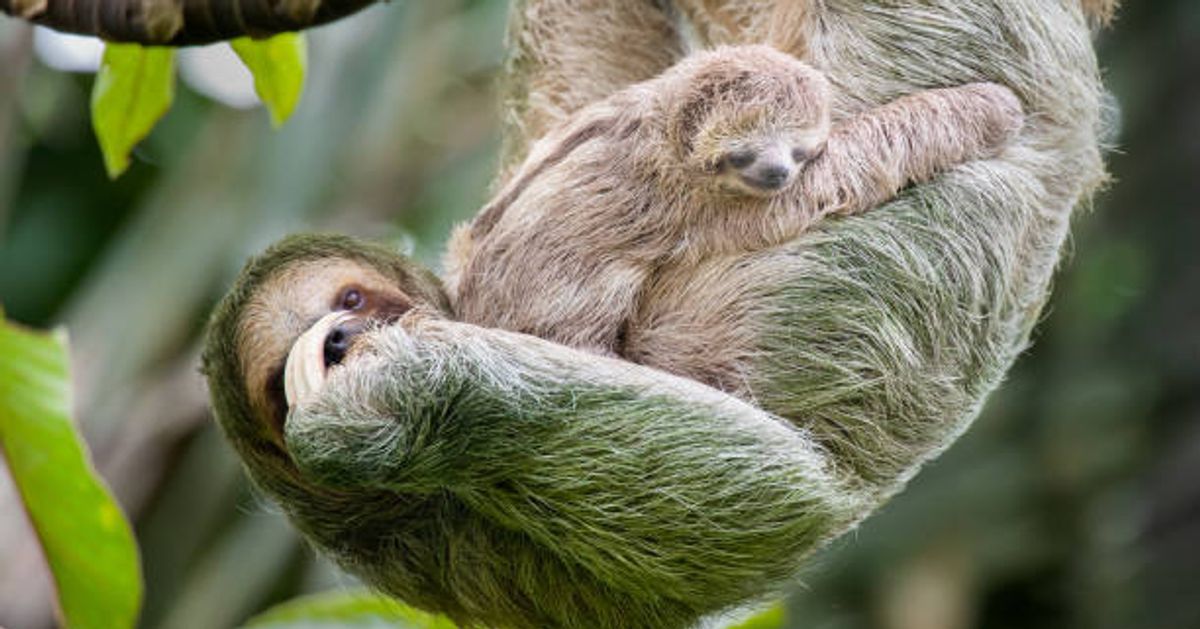 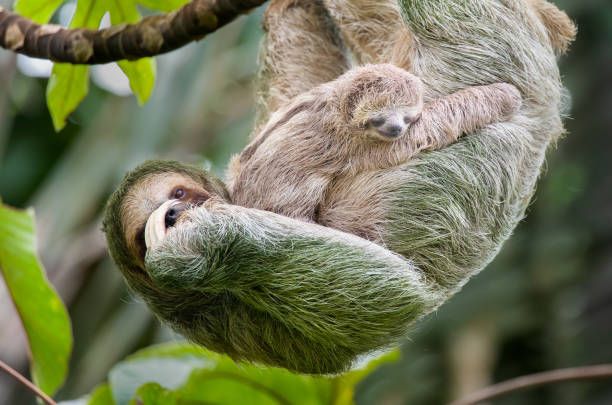 Ecuador will be the first country to grant legal rights to wildlife, such as these two sloths (Bradypus variegatus).

BIODIVERSITY – This is historical progress. Following a ruling by its Constitutional Court, Ecuador became the first country in the world to grant separate legal rights to wildlife. Completely, this decision gives, among other things, the right to “exist, flourish and develop” for biodiversity.

This court decision, handed down in February by 7 votes to 2, constitutes a historical interpretation of the country’s constitutional laws regarding “the rights of nature”. In fact, it was in 2008 that the South American country conferred legal rights on the environment.

“In general, environmental legislation has not addressed animals that are not considered important species,” said Kristen Stilt, an animal law expert at Inside Climate News. This new decision now goes further and raises the legal status of wild animals.

The story of a monkey named Estrellita

The judgment of the Constitutional Court was born of a tragic story, the one about Estrellita (little star in Spanish). After being illegally captured from the wild, this female monkey came to live with librarian Ana Beatriz Burbano Proaño and her family when she was one month old, where she lived for 18 years. During this period she learned to communicate with them through gestures and sounds and acquired the customs of the family.

Estrellita was later seized by local authorities and had a sudden cardiac arrest a month after being transferred to a zoo where she died. Before hearing about her death, Burbano Proaño filed a lawsuit to get Estrellita back, citing the likely distress she felt after being torn from familiar surroundings. 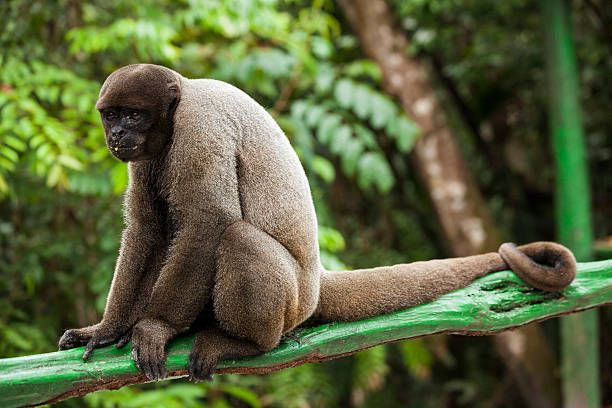 The Estrellita was a female woolly monkey, one of the largest primates in South America

To assert possible rights to Estrellita, the defense relied on scientific evidence for the cognitive and social complexity of woolly monkeys. The purpose was thus to demonstrate that the animal should be able to enjoy the right to bodily freedom.

While acknowledging that the authorities violated Estrellita’s rights, the judges’ decision also found the librarian guilty of removing the animal from the wild in the first place. As a result, the court then proposed that new legislation be drafted to better enforce these rights in the future.

“The domestication and humanization of wildlife are phenomena that have a major impact on the maintenance of ecosystems and the balance of nature because they cause the gradual decline of animal populations,” the court acknowledged in its judgment.

A pioneering country in natural law

Many countries have environmental rights in their legal texts. Countries such as New Zealand and Canada, for example, have treaties, regulations or laws that give wildlife some protection. No country, however, has enshrined rights of a constitutional degree.

Ecuador is a pioneer in this regard. In 2008, it became the first country in the world to recognize the rights of nature on a constitutional scale. This new decision of the Ecuadorian Constitutional Court marks a new phase here. It allows animals “to be seen as rights holders as part of nature,” as Ecuadorian environmental lawyer Hugo Echeverría explains in a statement.

The judgment nevertheless clarifies that these rights “to exist, to flourish and to evolve” are nevertheless part of the context of ecological processes such as predation. Moreover, they do not equate animals with humans, but give them the right to be free in this context of species interactions.

Specifically, this means that hunting, fishing, gathering and forestry remain permitted as long as they are practiced within the framework of other pre-existing laws (eg protection of endangered animals) and that they are carried out in a way that limits suffering.

The fact is that this legal inscription of animal rights is historical and testifies to a fundamental trend. This is what researcher Kristen Stilt says: “There is an awareness that is starting to happen that is breaking down the silos of animal and environmental legislation, and this case is an important part of that development.”

See also HuffPost: photos of the snow that fell in France on April 1st