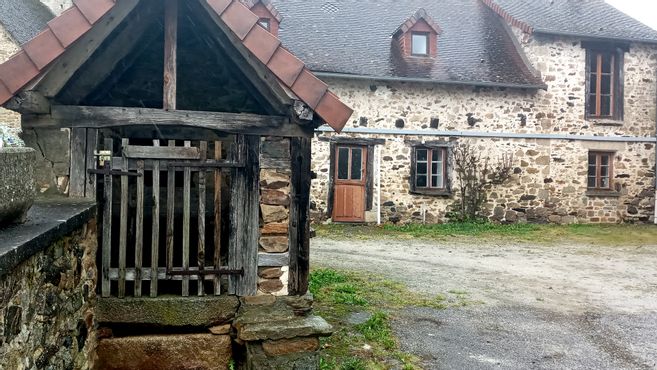 By consulting the municipality’s archives, we discover that the village initially bore the name “La Pulcherie”, which means “beautiful”, “noble”. But given the breeders’ interest in omnivorous mammals, it was renamed La Porcherie.

The feudal family that bore this surname was very important at that time. From 1221 this town has a seal, on which a pig is seen. 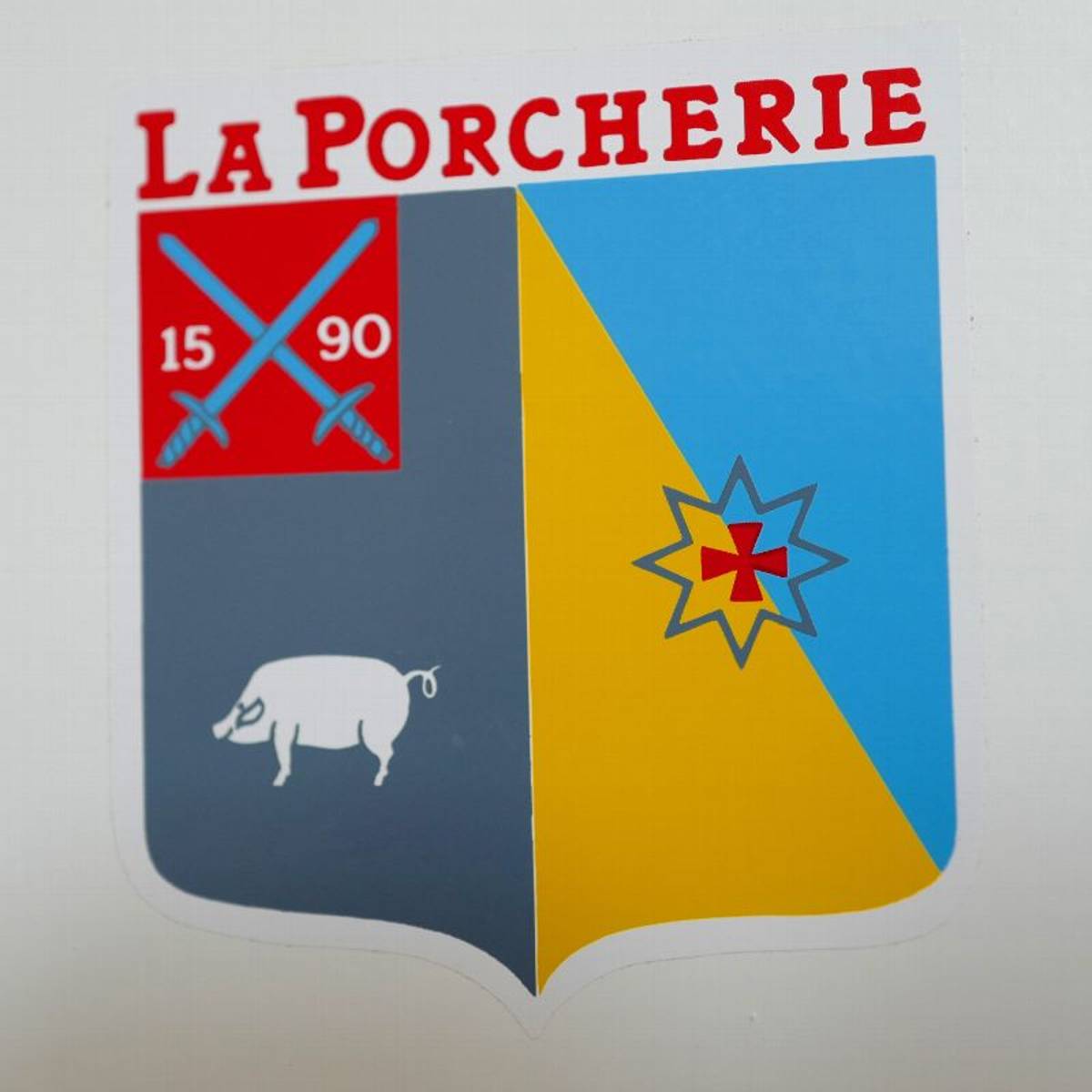 There was in this village a very beautiful castle, which was destroyed in 1210. The feudal motte on which it was built is still visible. There were wooden towers, intended to defend against several attacks. The gold mines (aurières) that are numerous in this area aroused much covetousness. La Porcherie was the scene of bloody battles. 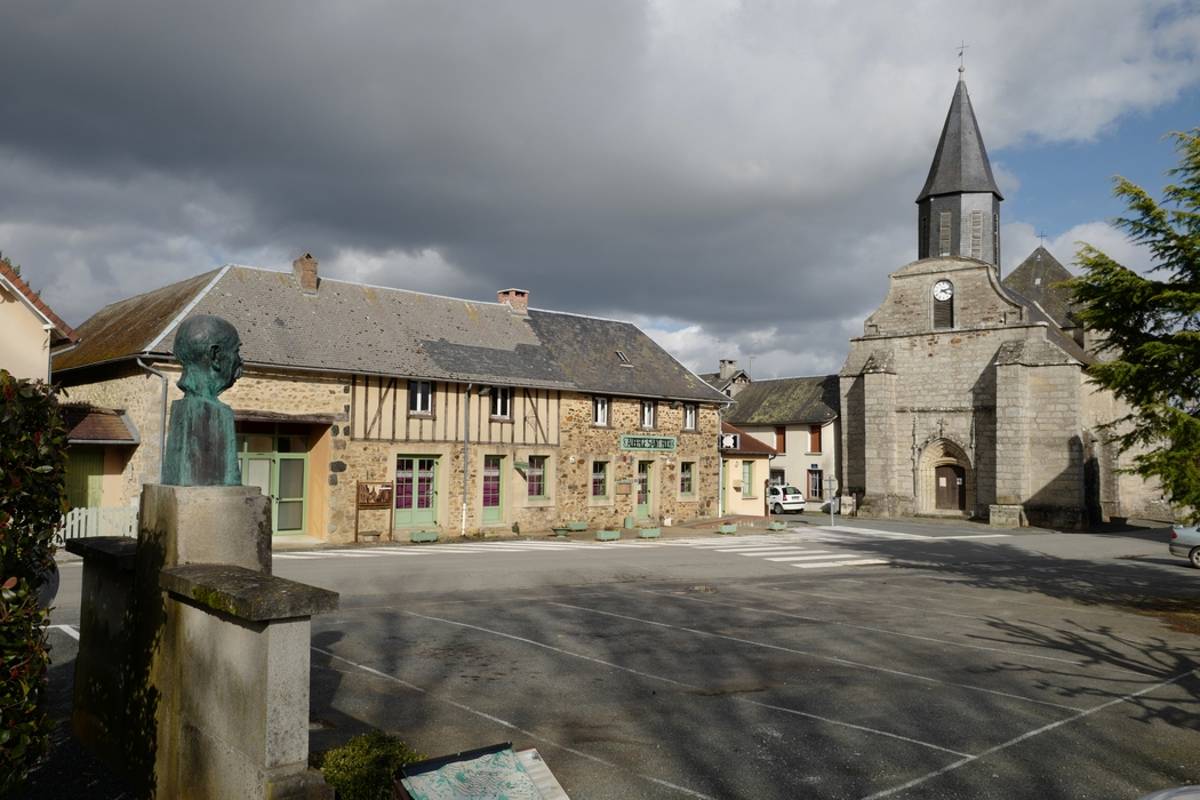 In 1590, a terrible battle opposed the troops of the Viscount of Pompadour, Commander of the Catholic Leagues, and those of the Count of Ventadour, who ruled the province in the name of King Henry IV. Defeated, the first was not highly valued in the region. He is the cause of the terrible fire of 1575. When he wanted to drive out the Protestants, he asked his soldiers to set fire to the huge forest. The fire assumed incredible proportions. The entire plateau of Millevaches, Monédières, Mont Gargan and the surrounding peaks, including La Porcherie, were destroyed. The serpentine rock did not suffer from this disaster. 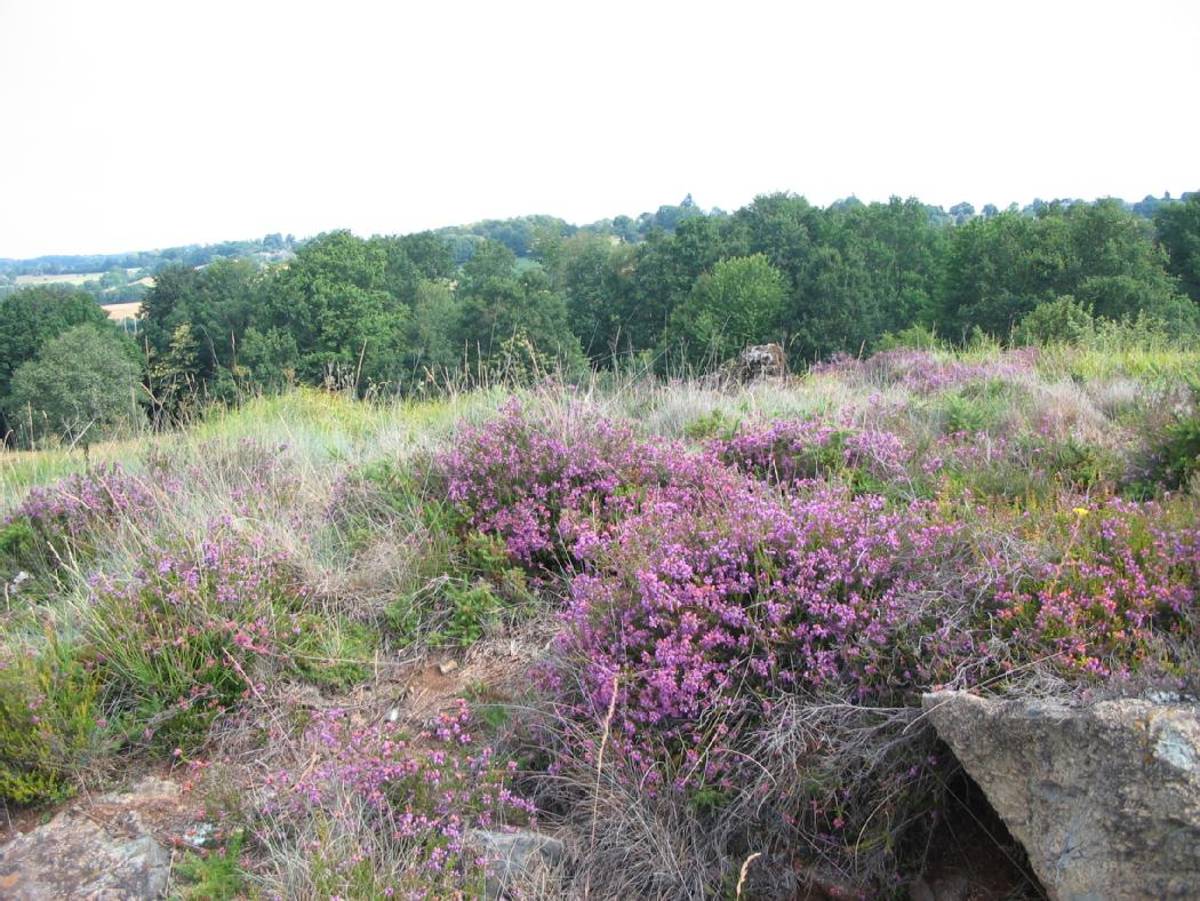 It owes its name to its resemblance to the skin of snakes. Its chemical composition is unique. It contains phosphorus, potassium chloride and calcium. The strong predominance of magnesium and the presence of heavy metals such as nickel, chromium or cobalt are toxic to vegetation. Hence this particular floor.

This desert in the heart of Limousin is dominated by the color black. This city, which is popular with tourists, has Mont Gargan and the Monédières chain as a backdrop, and has two water bodies. That of Pierre du Mas and the Piquette pond. 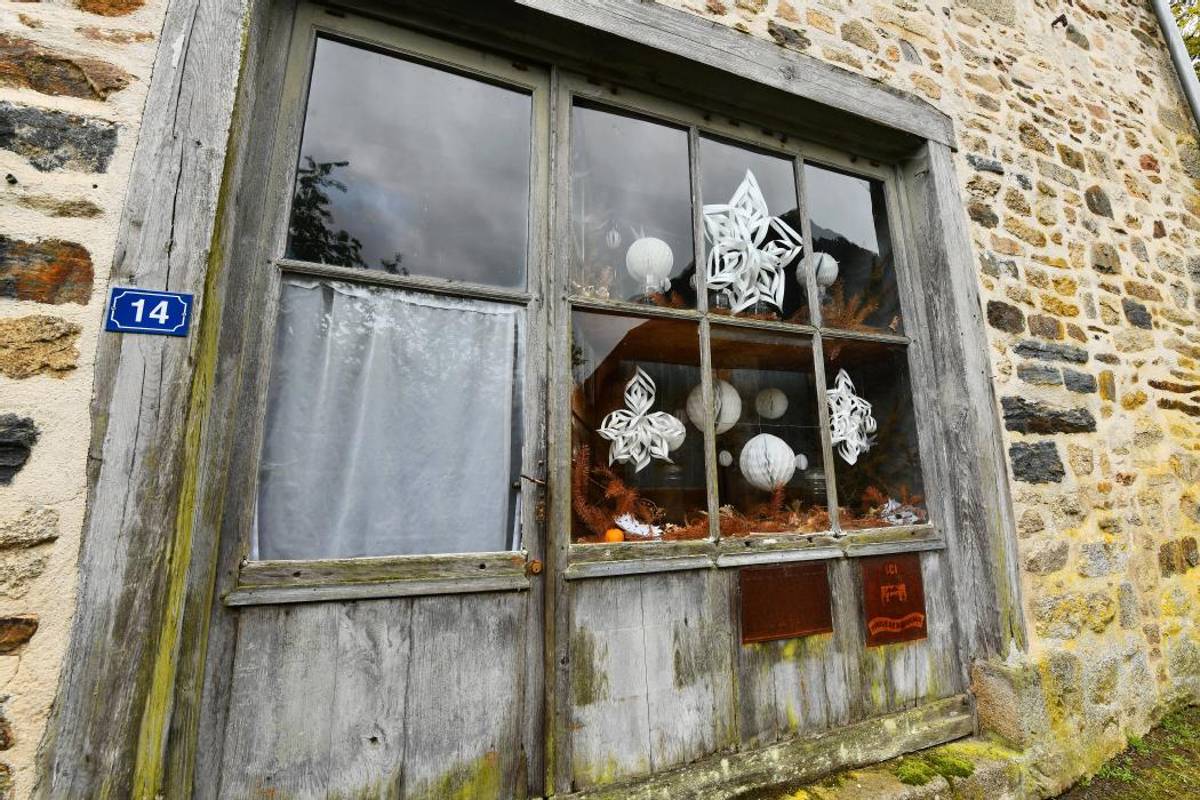 It is in the heart of this very special nature that the eminent scientist from Arsonval grew up. He rests in a funeral chapel at the family castle La Borie. 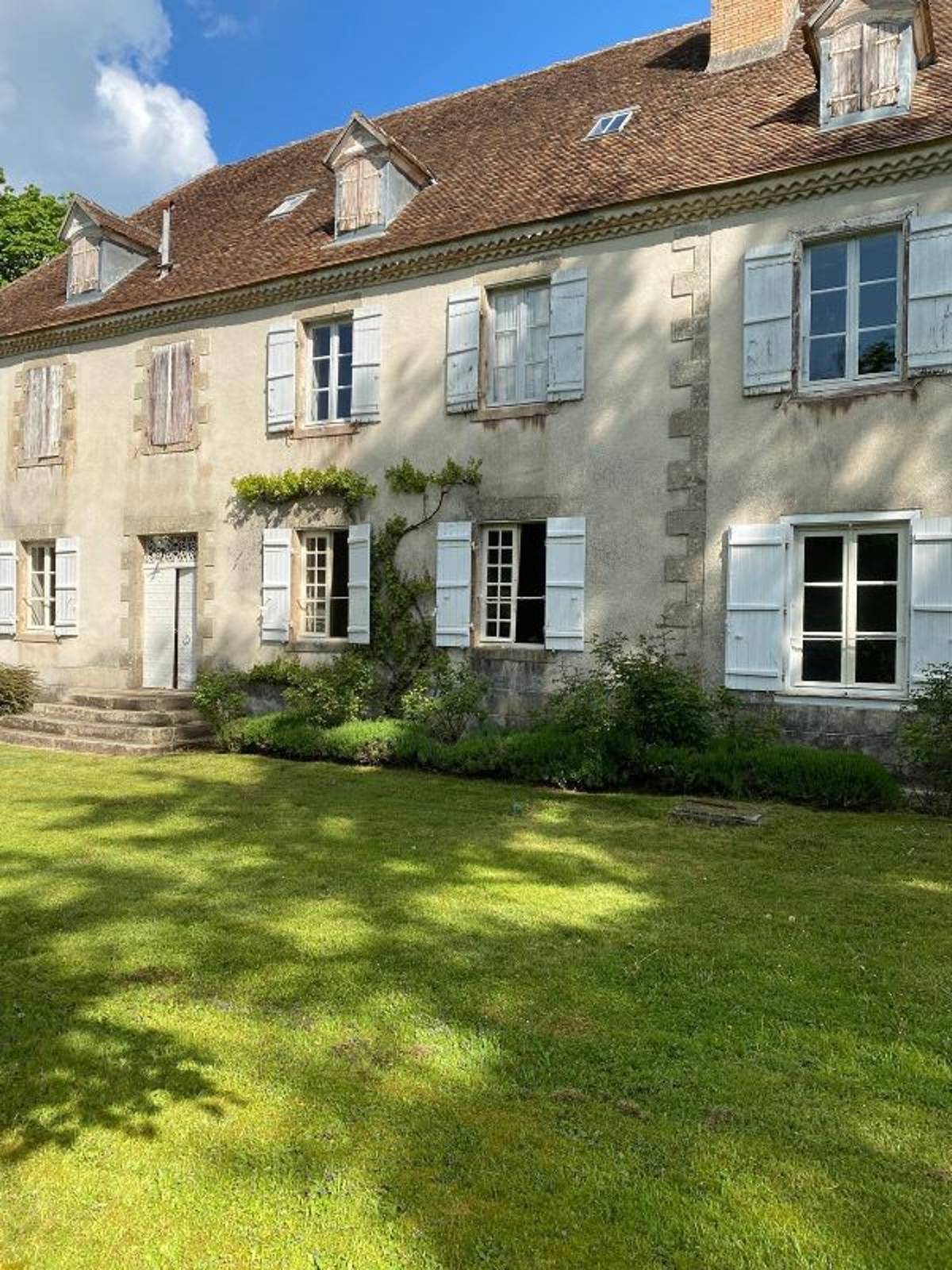 La Borie at La Porcherie which belonged to Arsène d’Arsonval
Namely: the city is located at the highest point on the railway line connecting Limoges with Toulouse. 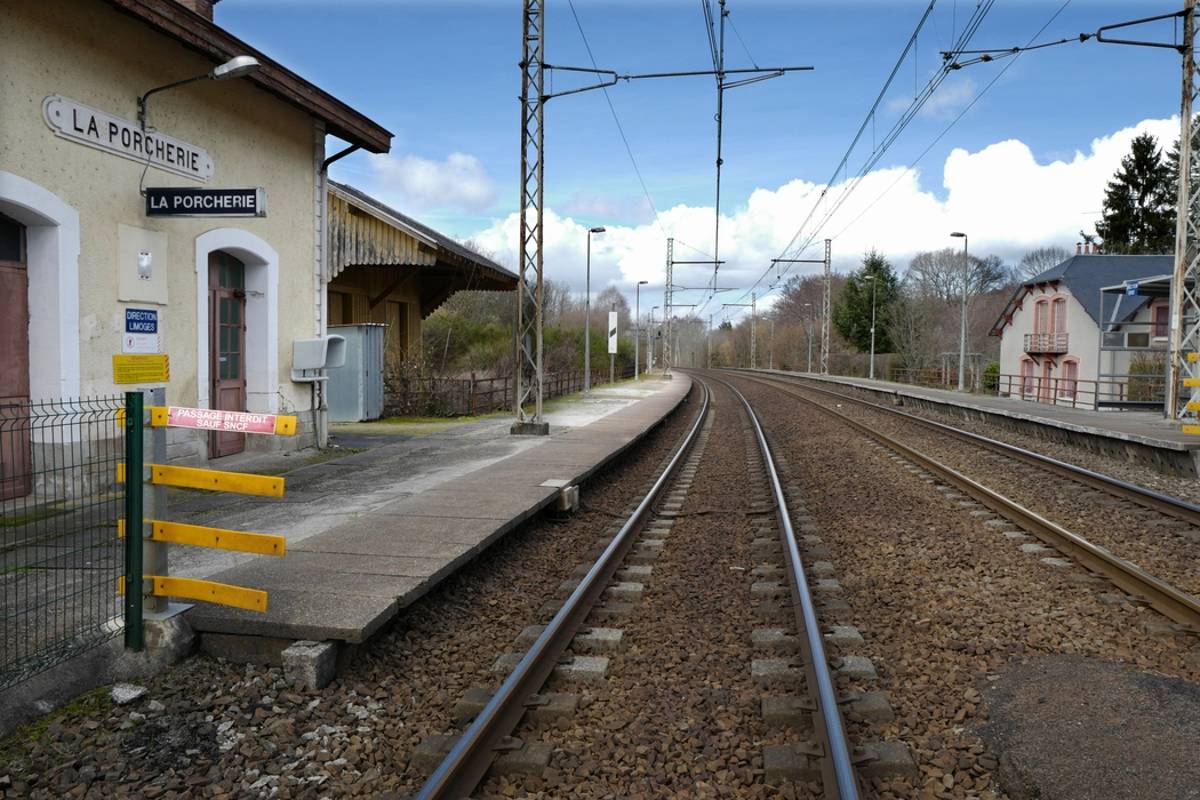 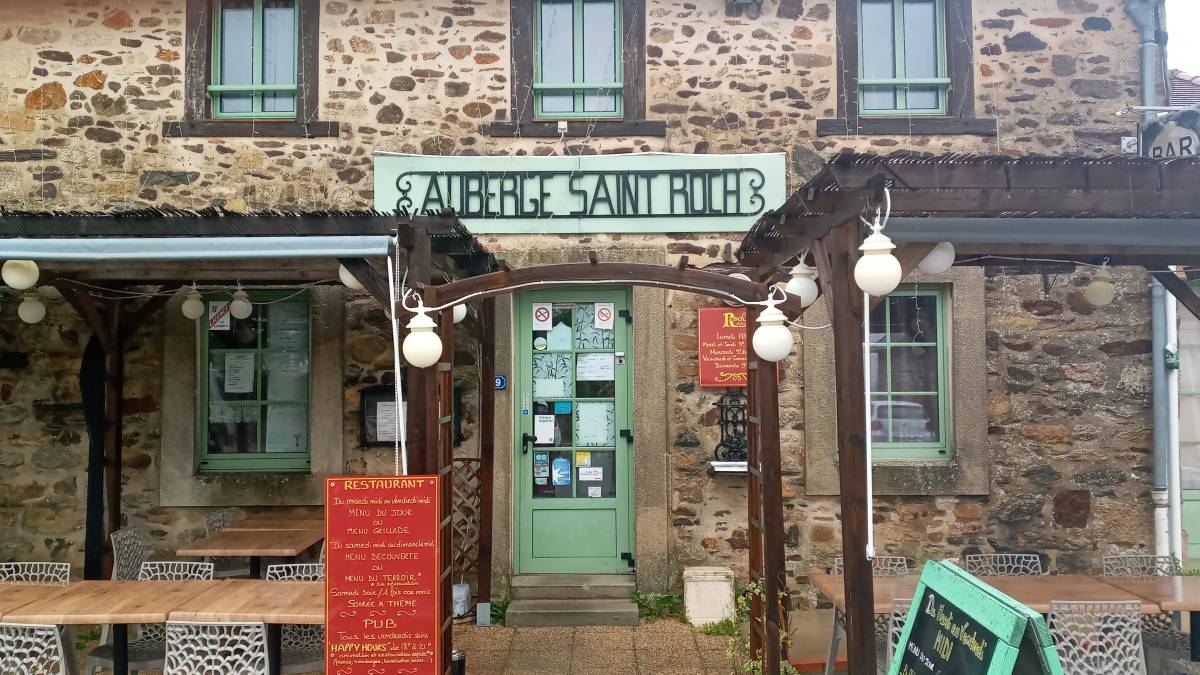 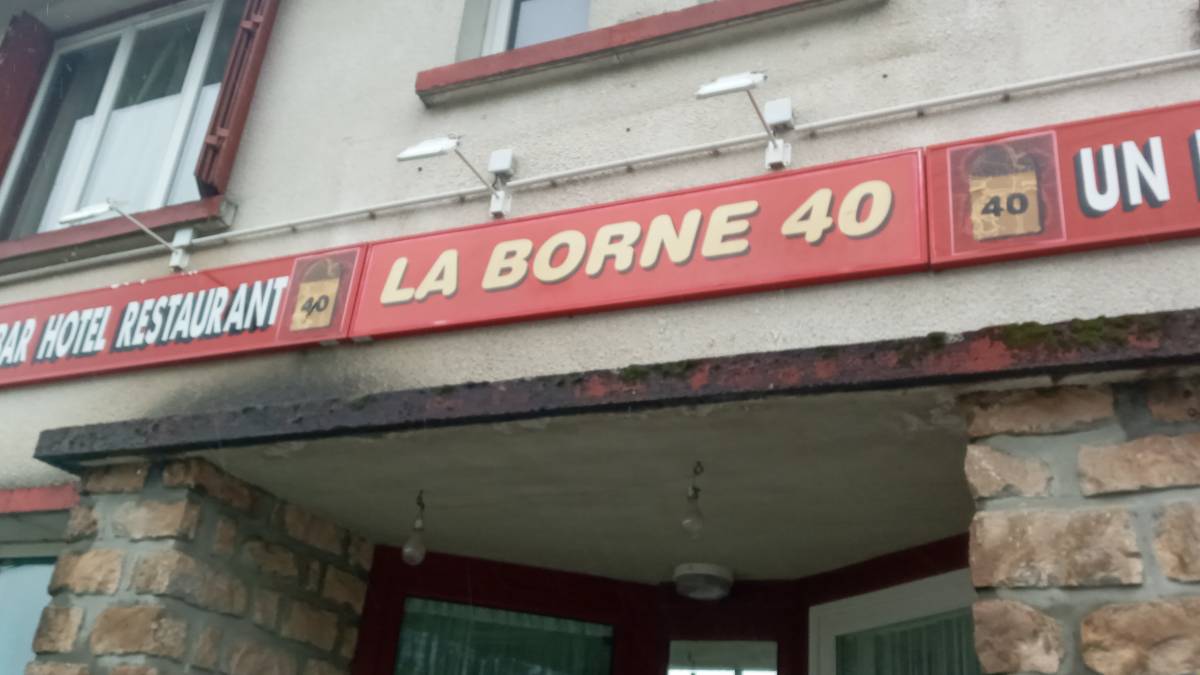 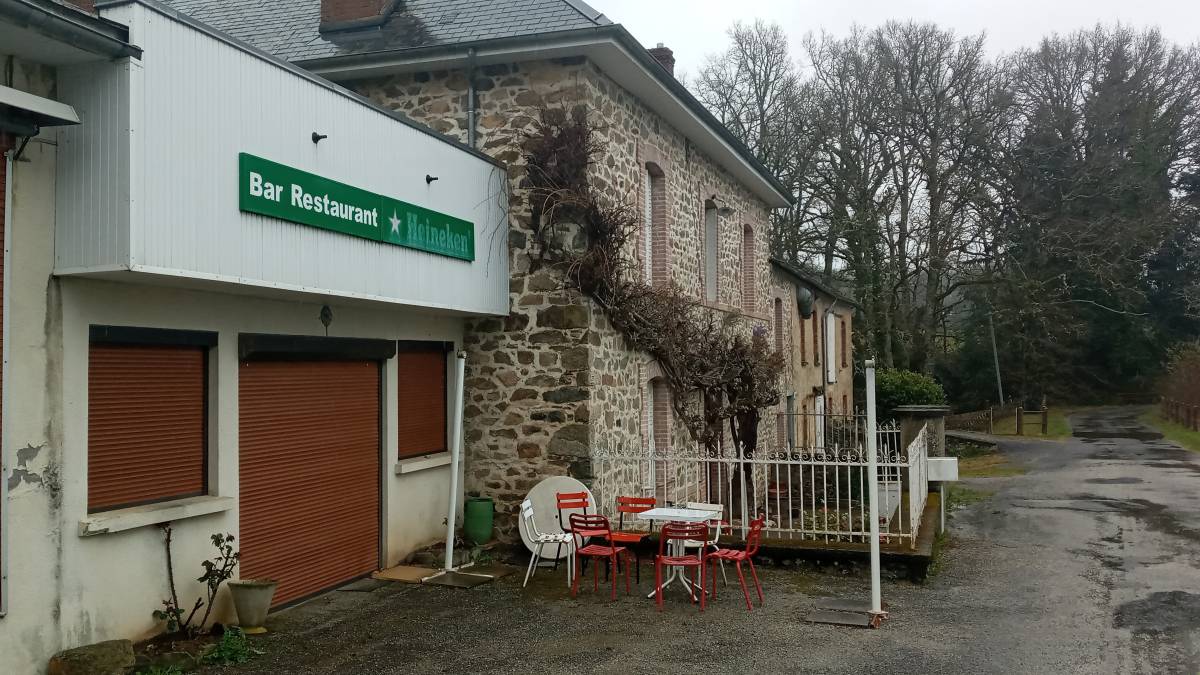 Only weekends for groups after booking. July and August open weekdays and weekends after reservation. 05.55.71.82.12.