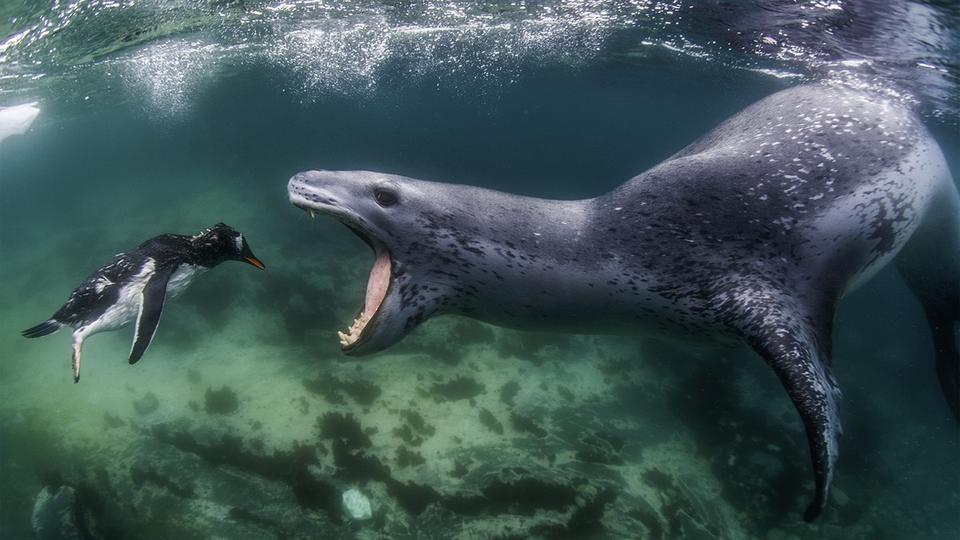 The jury for the World Nature Photography Awards (WNPA) today unveiled the winners of its 2021 edition. As usual, the winning photos of this prestigious international photography competition testify to the fragile beauty of our planet.

The World Nature Photography Awards are open to amateur photographers or professionals who are passionate about nature from around the world, and this year awarded their main prize to the American Amos Nachoum. Thus, he was named the title of “Nature Photographer of the Year in the World” thanks to his exceptional photo taken on the spot by a leopard seal in full underwater hunting. He was also awarded $ 1,000. 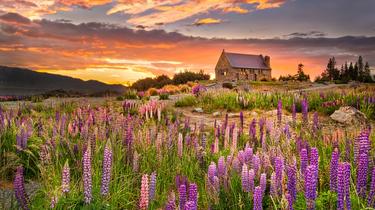 By announcing the 2021 winners, the organizers officially launched the call for applications for the 2022 edition. It should be noted that for each registered participant, the organization of the World Nature Photography Awards, dealing with the issue of the environment and its protection, plant a tree.

See the 14 award-winning photos that took first place in their category. 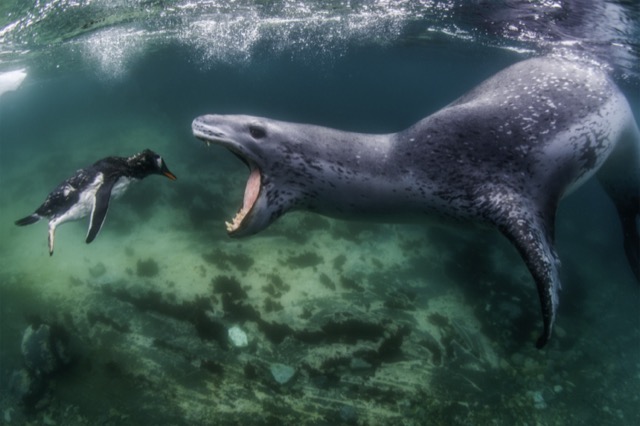 This photo of Amos Nachoum entitled “Leopard Seal Facing Reality” was taken on Plano Island, Antarctica. The American photographer waited patiently for several hours to get this striking image of a leopard seal about to swallow its prey, a gentoo penguin.

gold winner – animals in their habitat

Canadian Thomas Vijayan immortalized this orangutan on Borneo, an island divided between Malaysia, Indonesia and the Sultanate of Brunei. This mature man, easily recognizable by his looks, made the best pose for this award-winning wildlife photographer to capture this beautiful image. 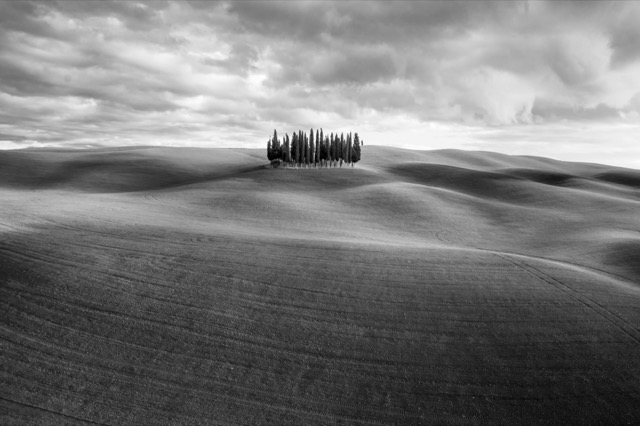 Photographed in black and white, this landscape of trees by Federico Testi enlarges this lavish region of Italy, which is Tuscany, and more precisely San Quirico d’Orcia, located in the province of Siena. 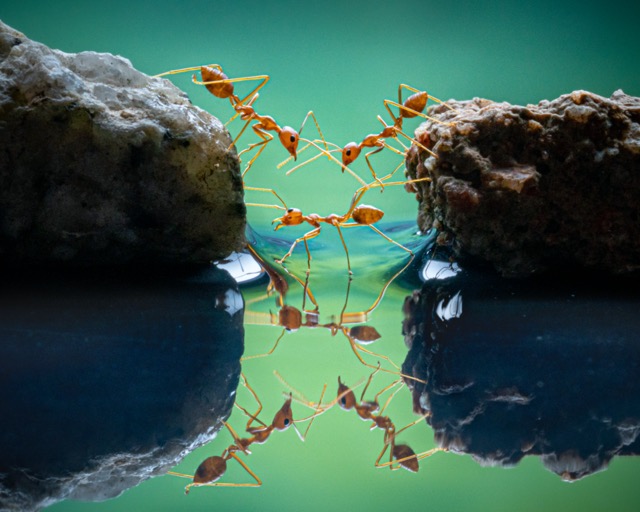 The Singaporean photographer emeritus, Chin Leong Teo, was rewarded for this perfectly composed image of red ants in Indonesia. Faced with an obstacle like a puddle, this ingenious insect forms a kind of bridge thanks to scout ants and their bodies to allow its congeners to cross without risk. 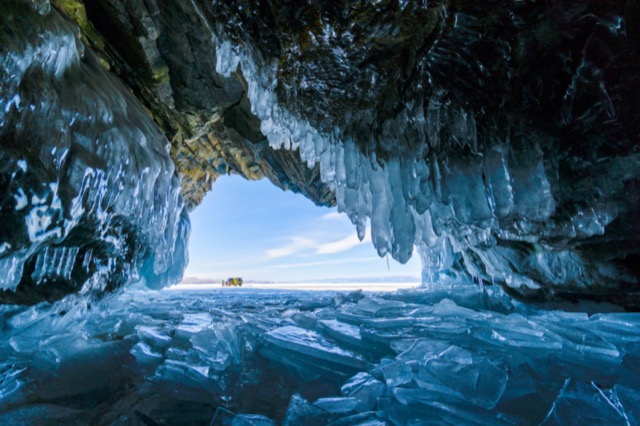 Entitled “Ice Cavern”, this wonderful image is a work of Swiss Sabrina Inderbitzi. “I crawled into this ice cave at the totally frozen Lake Baikal in Russia. To begin with, I was not happy with my image due to the presence of this car and its passengers in the distance. But during the second time, I realized that this picture was simply perfect, ”she indicated on the World Nature Photography Awards website. 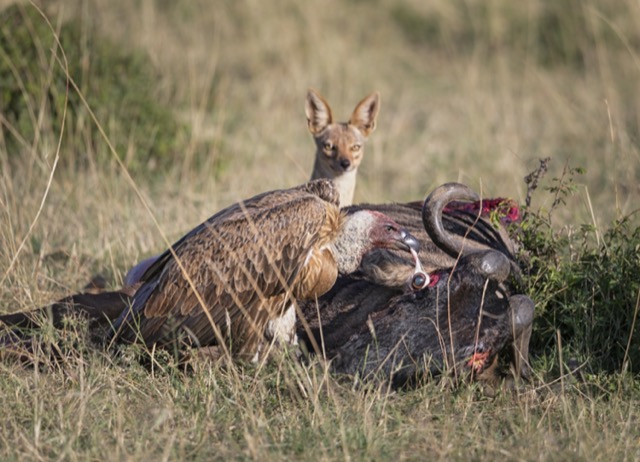 This incredible and macabre image of a grab party was taken in Kenya in the Masai Mara Reserve by Ashok Behera, an Indian photographer. Under the passive gaze of a fox, the scavenger takes one eye on the remains of the buffalo before rejoicing in it. 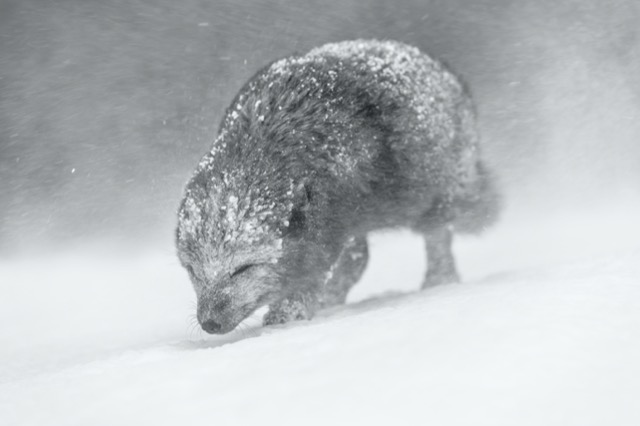 It was during a recent trip to Iceland that Briton Vince Burton had the chance to photograph this polar fox in the middle of a snowstorm. 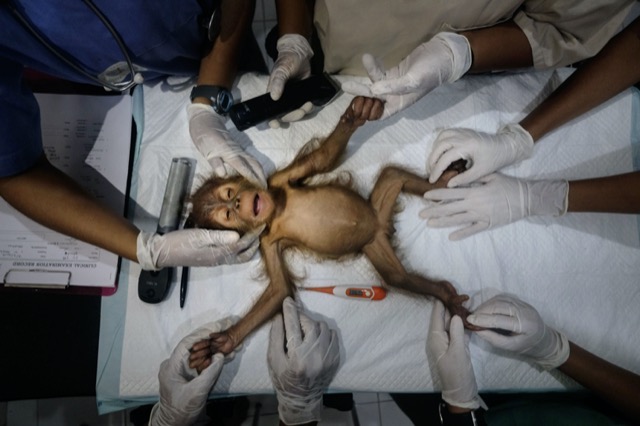 “Saving Orangutans”, this image of the Belgian Alain Schroeder was taken at the Sumatran Orangutan Conservation Program (SOCP) clinic located in Sibolangit on the island of Sumatra, Indonesia. This image represents the operation of a small female orangutan at 3 months, injured in the humerus. By the name of Brenda, she was confiscated from a villager who kept her as a pet. This Game Conservation Center (SOCP) takes care of these lost, injured or captured great apes with the aim of reintroducing them into their natural environment. Note that Alain Schroeder had received in 2020 for this unique image, the prestigious World Press Photo award in the Nature category. It was part of a report published in National Geographic magazine. 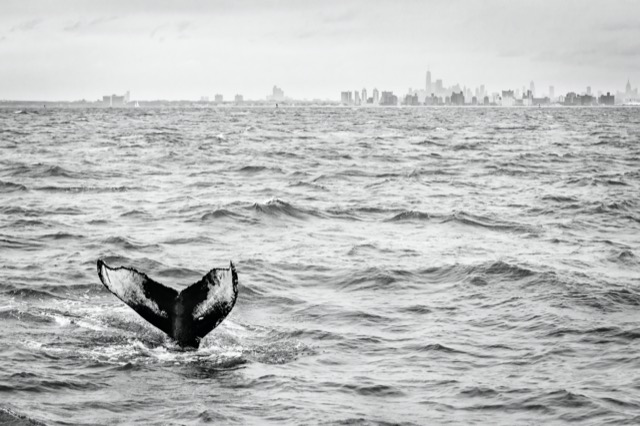 American photographer Matthijs Noome captured this extraordinary black-and-white image of a humpback whale diving and disappearing into the depths of the Atlantic Ocean, with only the iconic skyscrapers of New York on the horizon. This sight of a whale peacefully crossing through New York’s waters has become more and more common in recent years, a testament to the improvement in water quality and efforts to preserve these large mammals are paying off. 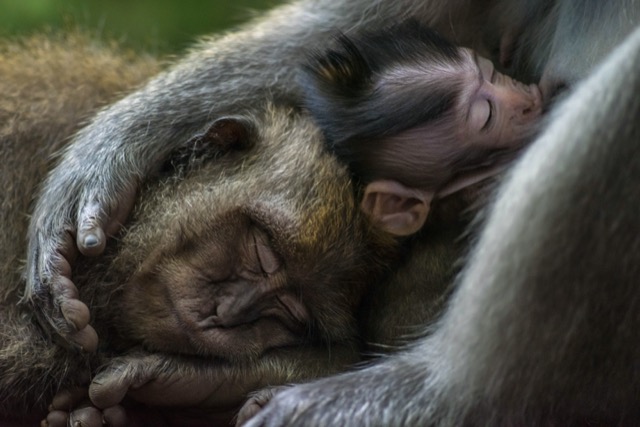 Intimate and gentle, this portrait of sleeping long-tailed macaques is the work of Fijian photographer Tom Vierus. On a hot day, he captured this suspended moment in Bali, Indonesia. Called crab-eating macaque or Java macaque, this monkey often lives near temples in Bali, where they can easily feed themselves thanks to the food offerings offered by the locals to Hindu gods. 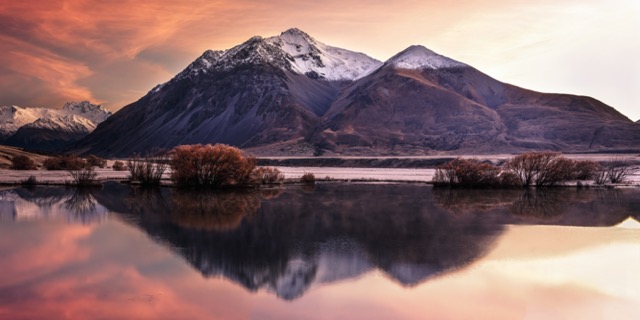 This magnificent and majestic landscape of New Zealand, located on the South Island, was photographed by Australian Sam Wilson. 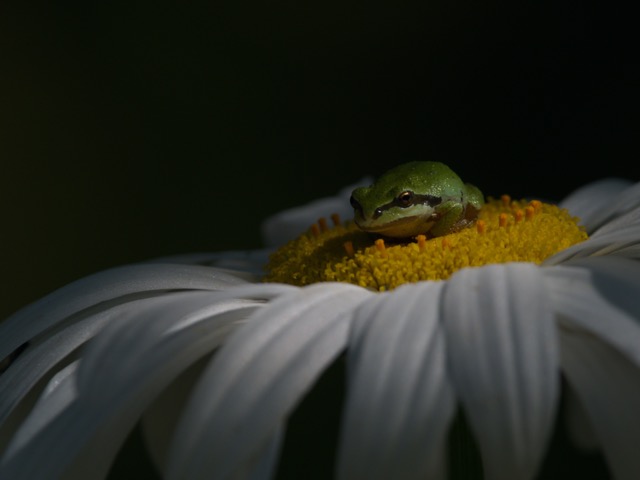 Called the “Pacific Tree Frog,” this photo was taken by amateur photographer Shayne Kaye. Instead of specializing in bird imagery, the Canadian did not hesitate for a second to trigger his camera to portray this Pacific leaf frog resting on a flower in Outerbridge Park, in Victoria, Canada. 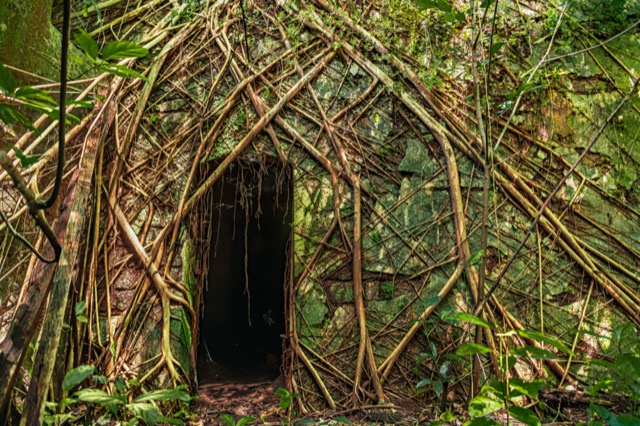 This photo of an abandoned house in the Indian village of Raia in the state of Goa testifies to the ability of nature to gradually take back its rights once man is gone. This fascinating and enigmatic photo was taken by the Indian photographer Gautam Kamat Bambolkar.