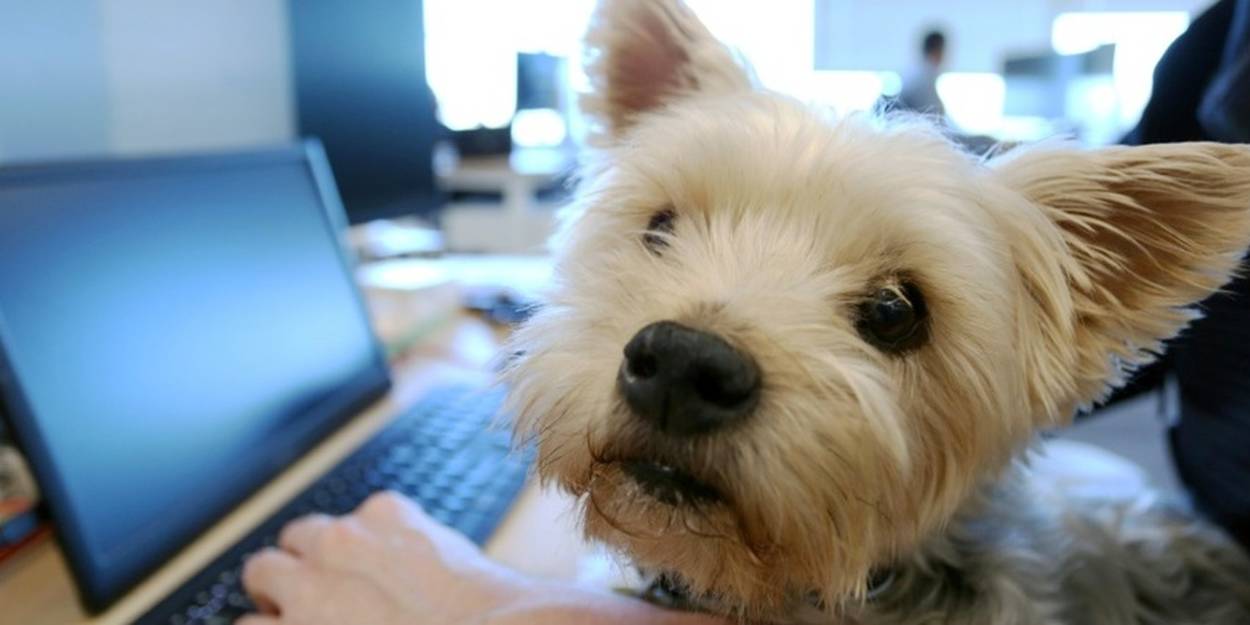 DOn top of her four legs, wagging her tail when visitors arrive, Daisy takes care of the team’s well-being at Tungsten Collaborative. The dog, like many other pets, has the right to come to the office with its master, who worked from home during the pandemic.

Next to her, Delilah approaches – a basset hound with long, drooping ears – and looks like she wants some attention too.

“Many of Daves’ (McMullin, vice president of design, editor’s note) biggest innovations have arisen on long walks with Daisy,” the company writes, adding that the dog has “nine years of experience supporting the best designers.”

“You’re developing this relationship with your pet at home, and all of a sudden you go back to work and they have to check in for the day or wander around the house alone,” laments the 47-year-old driver, who feels this “is not fair “for the animal.

Her boss, Byron Williams, says cuddling a dog is a great way to “decompress after a big meeting.”

Samson stays on a leash when Trevor Watt’s colleague, who is afraid of dogs, is nearby.