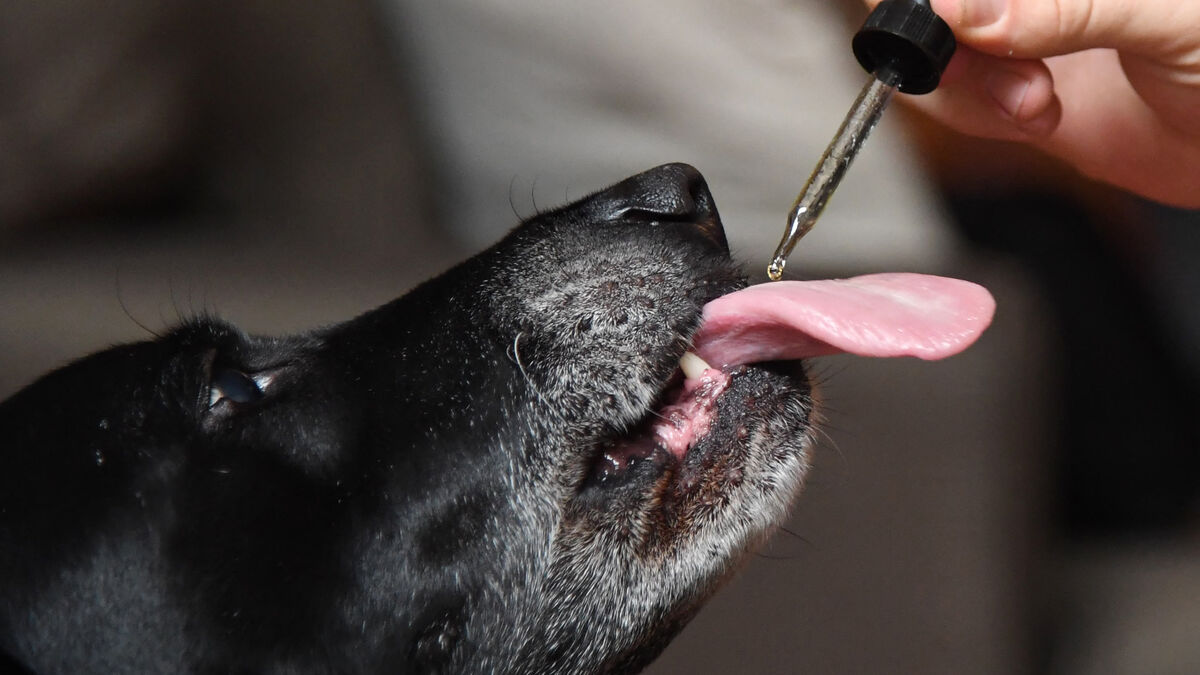 More than 77% of French people have already taken homeopathy during their lifetime. But have you ever given it to your pet? Harmless in most cases, its use can be dangerous when it replaces a treatment whose effectiveness has been scientifically proven.

For animals as well as for humans, the attraction of homeopathy is part of a growing enthusiasm for alternative care methods, which are said to be gentle or natural. And from a safety point of view, the small granules are actually impeccable: their use does not induce any drug interaction or unwanted side effects, does not run the risk of any overdose or addiction.

A “loss of chance” for your animal

If the diagnosis has been made correctly and the homeopathic prescription does not replace other treatments, there is no health risk to the companions who share your household. It is also “in this context that many homeopathic products are used”, reassures Franck Poudrai, president of Zétérinaires, an association that draws attention to the presence of pseudoscience in veterinary medicine.

Good news? Only half because homeopathic remedies owe their innocence … because of their lack of specific effects. “Neither in the field of human medicine nor in veterinary medicine do clinical studies at all levels currently provide sufficient scientific evidence to support the therapeutic efficacy of homeopathic remedies,” the French Veterinary Academy recalled in May 2021. Conclusions to those of the French Academy of Medicine and Pharmacy, the British Royal College of Veterinary Surgeons and all the international scientific bodies that have commented on the subject.

So when homeopathy delays the diagnosis or is used instead of treatments with documented effect, the use of it represents a “loss of chances” for your animal. “The main danger of homeopathy is not that the remedies are ineffective, but that some homeopaths believe that their therapies can replace genuine medical treatment, sums up a petition addressed to the regulatory body of British veterinarians, signed by over a thousand British veterinarians. In that case, the claim is misleading, and in the worst case, it can lead to unnecessary suffering and death. “

Sources of confusion about the causes of healing

So how do you explain the amount of testimony from pet owners who claim “it works”? “Our dog took her pellets, and miracle: no longer constant moaning”; “I am very happy with the Potassium Bichromicum pills for my cat, who is suffering from an eye ulcer that heals very well” …

These improvements, real or supposed, are explained by the “contextual effects”, including the famous placebo effect (which is not specific to humans), your subjective interpretation of its symptoms or the natural development of the disease.

When these contextual effects are misunderstood or ignored, the spontaneous dissolution or reversal of the disease can be mistakenly attributed to homeopathy and thus maintain the illusion of its effectiveness. A confusion, all the more likely as homeopathy owes much of its popularity to its use in the treatment of “small everyday ailments”: nausea, allergies, fatigue, strokes and bruises, nervousness … which tends to go over by itself over time. , or has a fluctuating expression.

Veterinarians do not ask for a ban. “We are linked to an important principle in our profession, which is freedom of prescription,” remembers Franck Poudrai. We focus instead on educating veterinarians in critical thinking and informing the general public. »

In April 2019, the association published an open letter addressed to the National Council for the Veterinary Order, in which it was invited to take a position on the compatibility of homeopathy with the subject’s “ethical and scientific requirements”. The organization, whose official function is to guarantee the quality of the service provided to the public by the approximately 20,000 veterinarians practicing in France, issued its conclusions last October. In particular, it calls on veterinary training centers to remove homeopathy from their catalog, with a penalty for having their approval withdrawn and thus their ability to issue training points (ECTS).