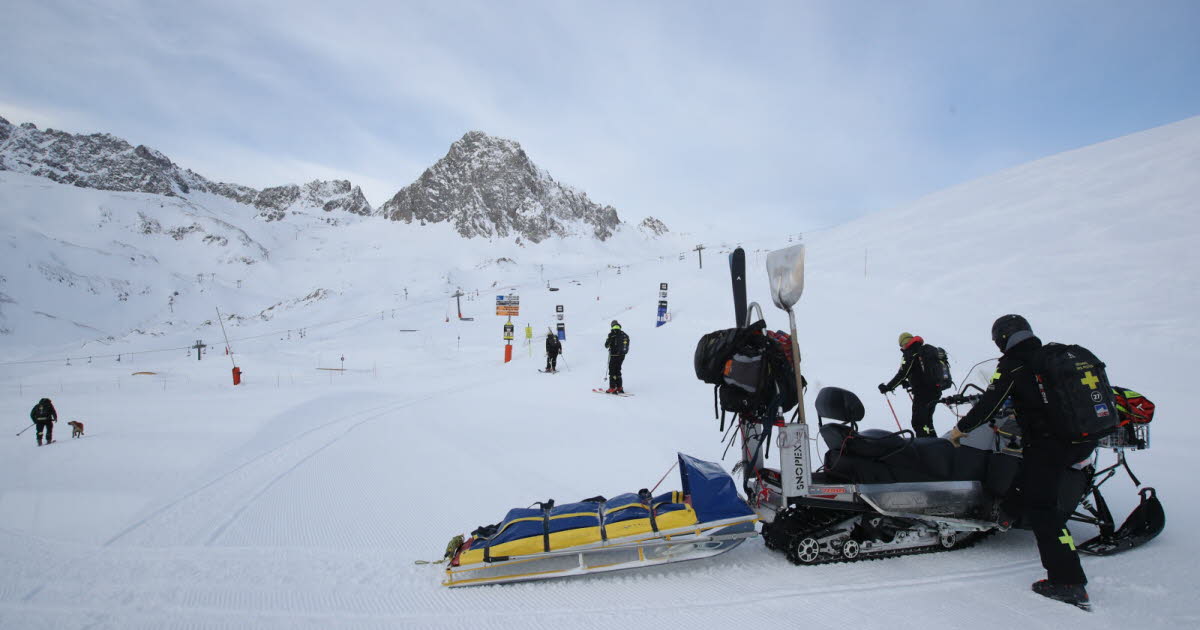 Follow the news about our mountains here during the week.

The issue of securing seasonal jobs has arisen since resorts have resorted to reinforcing this workforce. The solutions have been considered, explored through two seasonal contracts over the year or intermittent CDI (winter at the resort, summer at construction sites, roofs or at the factory). But only one CDI, classic, covering the two seasons (with paid vacations and not a low season), ever.

The employers’ group Multipôles Savoie and its companies work together with Domaines skiables de France to unite everything.

This can be a dual activity solution for seasonal workers looking for stability and a tool to help companies recruit, retain and upgrade their employees’ competencies, “explains Frédéric Bochet, head of Multipôle’s Savoie employer group.

Read : Why not a CDI for seasonal workers?

To listen : Savoie: “Only a permanent contract, but two seasonal jobs”

A warning against the operation of the recreational snowmobile

The Association for the Defense of the Environment SAPN-FNE in the Hautes-Alpes criticizes the resorts for not respecting snowmobile excursions outside approved grounds.

Bernard Patin fully understands those who want to go snowmobiling. “It must be fantastic,” admits the activist in the environmental association SAPN-FNE 05. But it is something we can do without, and which we will have to do without. »

Because it is a polluting and energy-intensive leisure activity. And because it harms wild animals. The light and noise from the engines bother them. Forcing them to move means asking them to consume energy while they are “on the reserve” in the winter. Weakened by this effort, some will die. “For biodiversity, it’s not good at all,” sums up Bernard Patin.

Read : Against recreational snowmobiling, environmentalists are shifting into high gear

Global warming: “We need to stop talking about ski resorts, but about mountain resorts”

Sébastien Mérignargues, director of the Avoriaz Tourist Office, takes stock of the season. It recorded a record season for the Haute-Savoie resort, especially with an average occupancy rate for beds put on the market of 82% all winter.

However, it urges mountain resorts to take the necessary turn to continue to evolve without giving in to construction frenzy and by offering a range of activities in all seasons.

Read : Global warming: “We need to stop talking about ski resorts, but about mountain resorts”

Also read: Morzine-Avoriaz: unprecedented turnout with an average of 82%

Mont-Blanc: a plan to regulate uses in the mountains

With the diversification of sports practices and the increase in the number of practitioners, the disturbance of natural species is becoming more and more frequent. Electric mountain biking, trail running, etc., the coexistence of different activities in natural spaces becomes difficult. To this we can also add predatory pressure on pastoral activities, which leads to increased protection of herds.

The Community of Pays du Mont-Blanc (CCPMB) has therefore just set up a working group on the use of natural spaces and mountain pastures, with the aim of anticipating the problems of overcrowding and poor mountain behavior.

16 representatives of municipalities and tourist agencies met in April. Their mission is threefold, between respect for the work of mountaineers, the peace of wildlife such as. grouse and the preservation of tourist and sports activities.

Read : A plan for regulating uses in the mountains

The return of Isères ski resorts before the crisis

The tourism observatory Isère Attractif’s analysis of winter activity in 2021/2022 still takes place with a slight delay compared to the calendar of French ski areas (DSF). The season report “made in Isère” has just dropped, a short week after the closure of the two giants that played extended playing time, Alpe d’Huez and Les Deux Alpes (it was this Sunday, May 2, editor’s note) .

First positive point, “the winter of 2021-2022 has brought a new breath of fresh air to the Isère tourist professionals”. And to explain this success, Isère Attractiveness is dependent on the overall occupancy rate of 60% during the season, and especially this peak of 82% during the February holidays.

Read : The return of Isères ski resorts before the crisis

The elected officials of Espace Mont-Blanc, whether from Chamonix, Valaisans or Valdôtains, met on Thursday 5 May at the tower of the Bailliage of Aosta.

This cross-border collaboration unit around the eponymous massif has teamed up to present a new roadmap for the coming years, with a very environmental flavor. The musical prelude was also a perfect introduction in the eyes of the three vice presidents of the structure, as it perfectly illustrated the “talents and phenomenal human wealth” of the territory surrounding the massif of the highest mountain in ‘Western Europe.

Together, they provided the cross-border unit with a new roadmap …