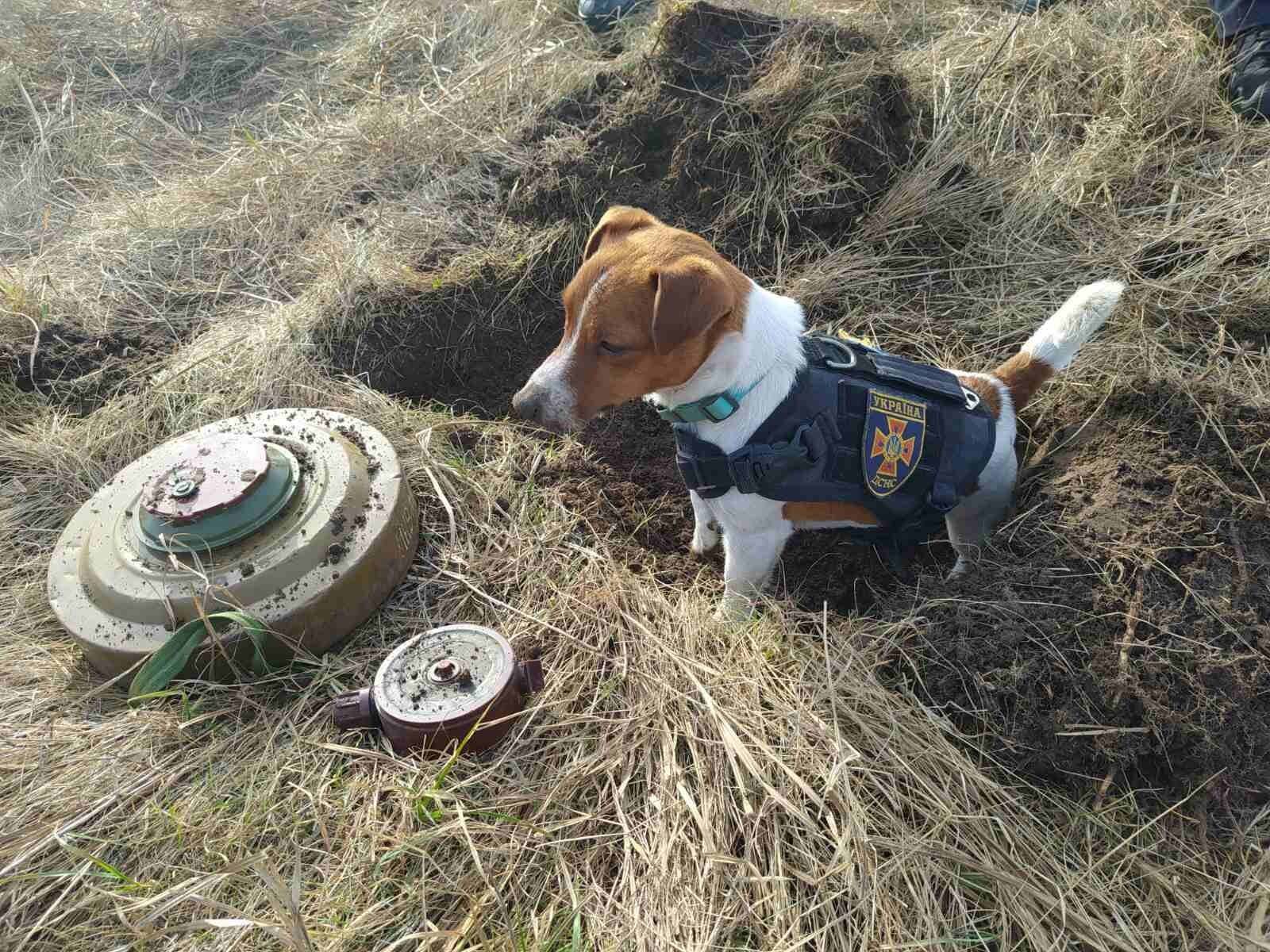 What do an elephant, a dove, a dog and a cat have in common? They have all participated in wars and have been trained for specific missions. The GEO magazine looks back at five emblematic species.

For a long time, horses were the hallmark of the battlefields, but over the centuries, other animals have been added and have had a very specific role.

Dogs, cats, pigeons … Horses were not the only ones walking in front. “These animals, essential to the war effort, made it possible to save many lives”insisted Florentin Letissier, during her speech to the municipal council of the 14th arrondissement of Paris in 2018, a few days before affixing a memorial plaque to war animals in the district.

To pay tribute to them, a medal was created in England in 1943. War animals continue to be decorated, most recently “Boss”, this 2-year-old Jack Russell Terrier, which was awarded the Medal of Courage by Ukrainian President Volodymyr Zelensky for his courage, after discovering more than 236 dangerous explosives.

The GEO magazine begins with man’s best friend, the dog! Whether it is combat, guard or track, the dog is a real ally on the front.

During World War I, messages and medicine were hung on their backs and they carried certain light weapons. The dogs have civil status, military booklet, identity badge and equipment.

They are also particularly useful for finding buried people, thanks to their hearing properties, the magazine specifies.

Today, dogs continue to be used by the military and especially under customs control.

The animal was in high demand as part of the spy mission between the Americans and the USSR. The CIA had developed an “acoustic kitty” with a microphone grafted into its ear and radio transmitters implanted in its tail to retrieve information once it had been dropped at strategic locations.

However, the tests were not very decisive and put an end to this practice.

Also during the Cold War, sea creatures were also recruited along with the American and Russian armies.

“Dolphins have the most sophisticated sonar known to science. They find lighter mines and other potentially dangerous objects on the ocean floor that are difficult to detect with electronic sonar.”explains on its website Naval Information Warfare Centerwhich operates the US Navy Mammal Program.

In Russia, there is no question of putting an end to this project. Five new dolphins were bought in 2016 and a white whale stamped “Saint-Petersburg” was found in Norwegian waters in 2019 …

Commonly known as “postdue”, they were a privileged means of communication during World War II, according to information reported by GEO magazine. France would have used about 60,000 pigeons and the British Army no less than 100,000!

Kamikaze pigeons had also been considered by the United States, but the project did not succeed in the end. The bird should be located in the bomb head and be able to direct a missile at a specific target … yes, not very crucial or very convincing!

The mammal has long been considered the life-size tank that goes to war with men.

Thousands of years ago, the elephant was an important weapon capable of trampling opponents by being stationed in the front line. They were also particularly useful for carrying heavy loads.

As warfare became mechanized and the power of firearms developed, the use of war elephants gradually declined in the 20th century. Pachyderms are still used in Asia to transport cargo, whether it is ammunition or building materials, especially during World War II through the Vietnam War, reports the magazine GEO.