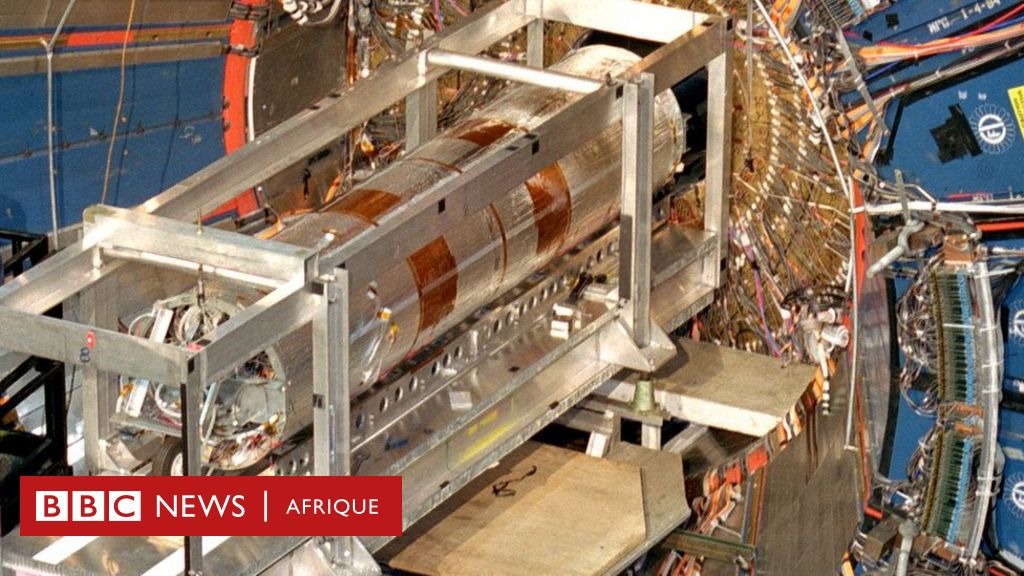 This discovery contradicts one of the most important and successful theories in modern physics.

Near Chicago, USA, a group of scientists discovered that the mass of a subatomic particle is not what it should be.

This measurement is the first conclusive experimental result that goes against the famous Standard Model theory, which has been used for years to determine the approximate mass of subatomic particles.

The team found that one of these particles, known as the W boson, weighs more than the theory predicts.

The result was described as “shocking” by Professor David Toback, spokesman for the project, as it could lead to the development of a new, more comprehensive theory of how the universe works.

“If the results are verified by other experiments, the world will look different,” the academic told the BBC, even imagining “a paradigm shift”.

“The famous astronomer Carl Sagan said that ‘extraordinary claims require extraordinary evidence’. We think we have it,” he added.

What was the conclusion?

Researchers at the Fermilab Collider Detector (FCD) in Illinois have discovered a small difference in the mass of the W boson from what the theory says it should be: it is only 0.1%.

If this is confirmed by other experiments, the implications would be enormous.

For fifty years, the standard model of particle physics has predicted the behavior and properties of subatomic particles without the slightest anomaly.

The other FCD spokesman, Professor Georgio Chiarelli, told the BBC that the research team had difficulty believing their own eyes when they got the results.

“No one expected this. We thought we could have been wrong.”

But the researchers reviewed their findings and tried to find any errors.

This discovery, published in the journal Science, could be linked to traces of other experiments conducted by Fermilab and the Large Hadron Collider (LHC), located on the French-Swiss border.

These unconfirmed results also suggest deviations from the standard model, possibly due to a fifth natural force that has not yet been discovered.

Physicists have known for some time that the theory needs to be updated.

His postulates can not explain the presence of invisible matter in space called dark matter, nor the continued accelerated expansion of the universe by a force called dark energy.

Nor can they explain gravity.

Mitesh Patel, an Imperial College London expert working at the LHC, believes that if Fermilab’s findings are confirmed, it may be the first in a long line to herald the biggest change in our understanding of the universe since Einstein’s theories of relativity 100 years ago. .

“The hope is that we will eventually see a dramatic discovery that not only confirms that the standard model has broken down as a description of nature, but that also gives us a new direction to help us understand what we are. ,” he said.

“If this is confirmed, new particles and new forces will have to be found to explain how to make this data coherent,” he added.

But the enthusiasm of the physics community is dampened when previous experiments are reviewed.

“We need to know what happens to the measurement,” says Professor Ben Allanach, a theoretical physicist at the University of Cambridge.

“The fact that two other experiments agree with each other and with the standard model disagree with this experiment worries me,” he adds.

All eyes are now on the Large Hadron Collider, which will restart its experiments after a three-year upgrade.

The hope is that these studies will provide the results that will lay the groundwork for a new, more comprehensive theory of physics.

“Most scientists will be a little cautious,” Patel says.

“We have been there before and been disappointed, but we all secretly hope that this is really the case and that in our lifetime we will see the kind of transformation we hear about in the history books,” he says.