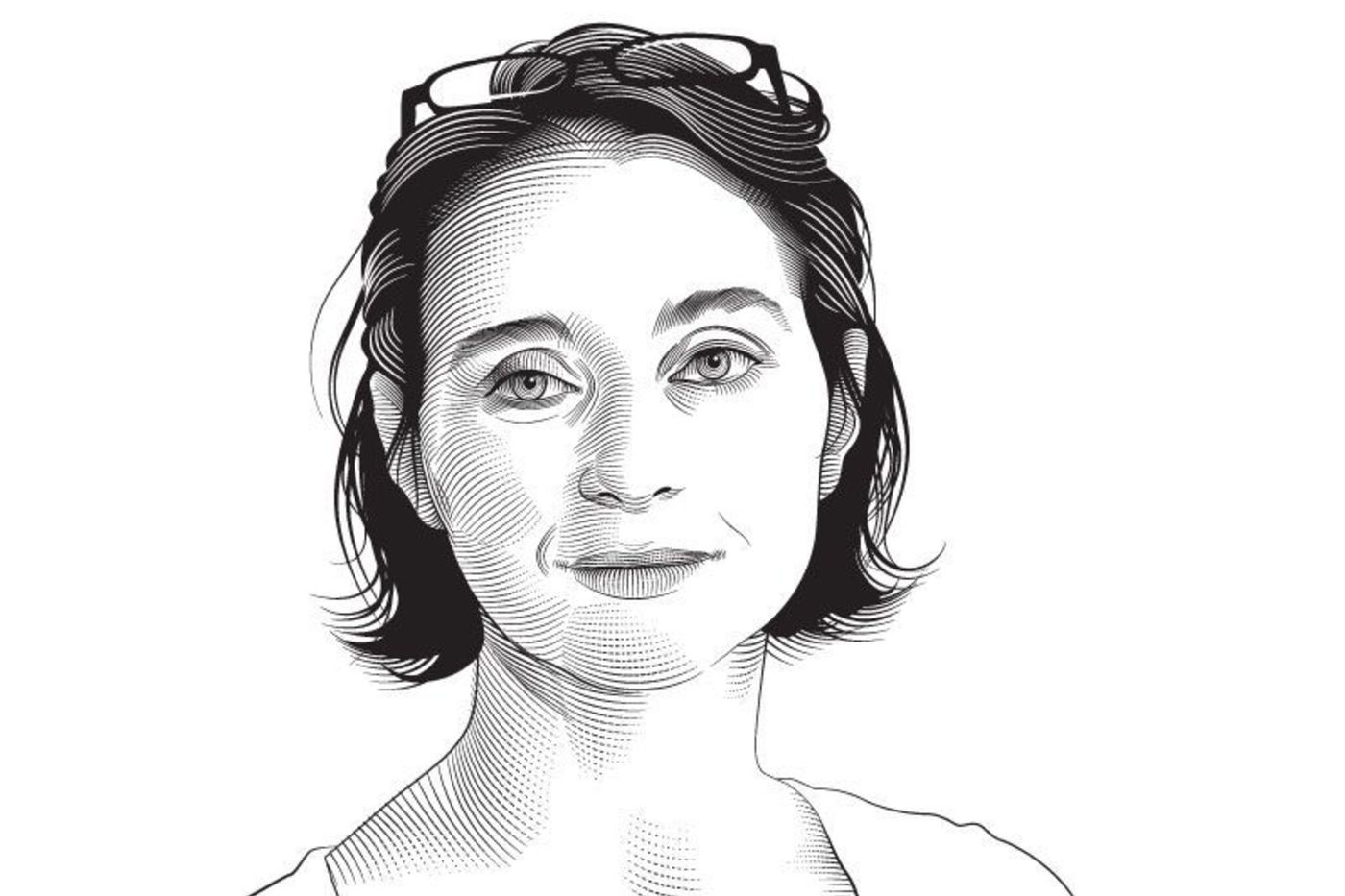 What good news! I have the impression that Alphonse Daudet himself took care of the administrative progress! Listen Listen! (Imagine the drummer’s drum beat here): “The prefecture of Occitanie announces the appointment of a ‘delegate prefect responsible for bear issues’ in the Pyrenees.” A Mr. Bear! Its so beautiful! I immediately imagined vin d’honneur in the prefecture of the succession of the applicant. The introductions, each of which shakes hands with the official facing him:

– Happy, Mr Prefect of the Hautes-Pyrénées.

It must not look badly polished to avoid confusion. I imagine the evening pulls out on an outdoor patio and the prefect bear sighs under the Big Dipper. I even regretted that I could not get on the front page of the local press. “A high plant grade of ENA in the national parks of the Pyrenees.” The question that seems to me is whether this gentleman, who is more accustomed to ministerial mysteries than to high-altitude lakes (though a high-ranking official), is really an arthophile? If when he was little, his mother read to him Gold earrings ? What if he had a stuffed teddy bear in his bed to comfort him for his nightmares? You understand the subject of my concern – will Mr. Prefect Ours be a good advocate of this Ursus arctos, a member of the large family of ursidae, which today frolic and circulate freely in our mountains, since, of this animal, it has become since its appointment, the “rapporteur”? Will he remember that his subjects – the people of the bears – barely seventy individuals – can not speak, and only he must defend them?

→ DEBATE. Will we be able to live with the bear in France?

I do not want to hide it from you anymore, you guessed it – my heart leans against the bear side. I know well I will not become friends on the side of the shepherds and even less on the side of the hunters, but for hell with the hypocrisy. When I look out of my windows at the sparkling chain of the Pyrenees, peaks and their valleys, the forests whose blue shadows I see, I think of bears. So the certainty that a wild and primitive life continues there, at least reassures me. I am glad that their presence maintains, like so many inviolable fortresses, spaces where nature remains queen and virgin.

I do not know whether Mr Prefect Ours, during the “stormy” meetings that await him in our mountains with the associations of shepherds and hunters, will read their rights, proclaimed at Unesco in 1978 in the ten articles of the Universal Declaration of Animal Rights. Article 1 for example: “All animals have an equal right to exist within the framework of biological balances. » Clause 4: “The wild animal has the right to live freely in its natural environment and to reproduce there. » Section 8: “Any act that compromises the survival of a wild species and any decision that leads to such an act constitutes genocide, that is, a crime against the species. The massacre of wild animals, the pollution and destruction of biotopes is genocide. “

No angelism: I know, too, the bear is known to be unpredictable and formidable in its attacks. I still know it will be hard to explain to this hunter, injured in the leg by a mother who mates her cubs, that the bear was ranked dead last on the list of dangerous animals for our species in terms of victims, far behind. snakes, scorpions, wasps and bees, elephants, sharks and mosquitoes. But I’m afraid this statistic does not comfort him; there is little risk of being charged by an elephant or maimed by a shark on Arbizon’s trails.

I do not know whether I should interpret the appointment of the prefect as a promotion or as an administrative settlement of accounts. Its field of action is mined. Tensions continue to rise between the pro-bears and the anti-bears, and I do not envy his position as he is in the front line, transformed into Kofi Annan from the Pyrenees’ “hunting fishing and pastoral tradition”. For yes, the bear does damage in the flocks on the mountain ranges. And I tremble that the shepherds, because they are not listened to by Paris, or helped by the protective measures to be taken, find the solution at the end of their arms.

→ READ GEN. Should we reintroduce bears into the Pyrenees?

But, Mr. Prefect Bear, I beg you, be the bear’s lawyer! Remind everyone that he was considered our double beast and that he was the king of beasts in Europe. That our ancestors honored him. That he is the future of our children. So protect our bears and therefore our Pyrenees! Elsewhere it succeeds! Restore the peace and love that made Ariège’s amazing hours! The reason is beautiful. Give yourself, give the shepherds the means to do it … Whatever it takes …