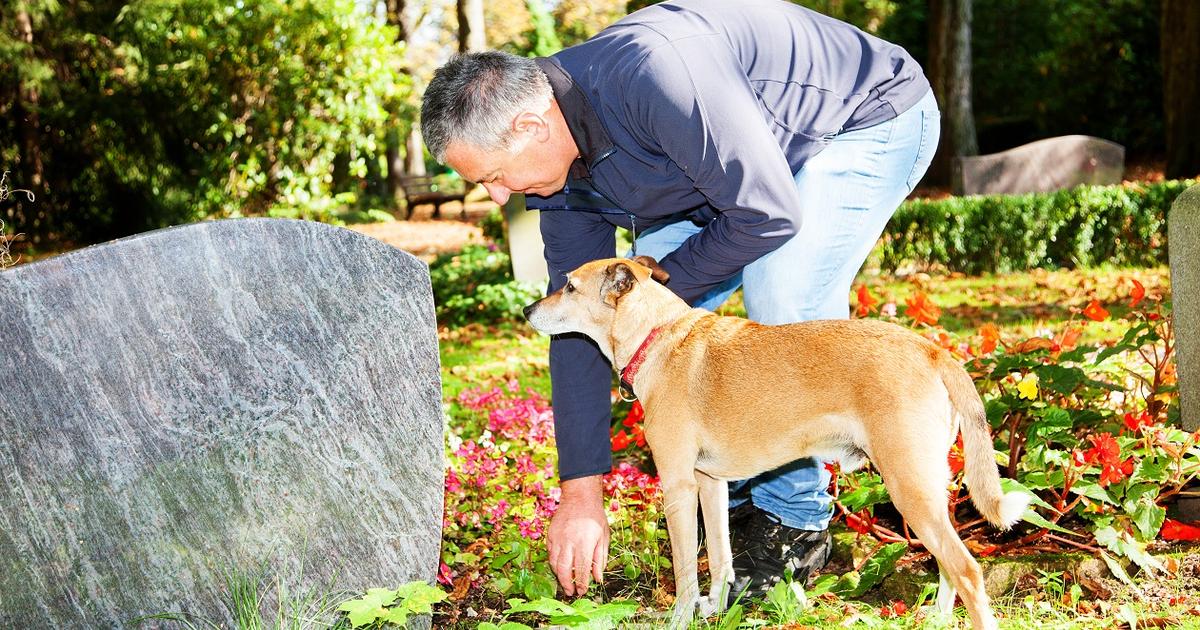 Can a dog or a cat inherit from their master? The question may seem far-fetched, but it actually arises in many cases of end of life when the animal remains the last companion of the deceased.

If the law has recently recognized the animal as a living being endowed with sensitivity, and no longer as chattels, it is established that it remains without a legal person. Therefore, it can not be seen as one heir. There is still a legal way to protect it after the death of its master. What happens to animals in estates? Our answer.

Can an animal inherit as part of a property?

Article 515-14 of the Civil Code defines animals as “living beings endowed with emotion”. If they are no longer part of the property category since Act No. 2015-177 of 16 February 2015, they are also not considered persons. They fall into the intermediate category sentient beings. All domestic animals, both domesticated and pets, are affected by this provision.

The same Article 515-14 of the Civil Code specifies that animals remain “subject to ownership”. Although the animal is a living and sentient being, it is property status still valid.

Pets that are qualified as sentient beings are not considered humans. Therefore, they are not does not have legal personality.

Thereby, animals can not inherit, neither by gift nor will, in the context of a succession. This option is reserved for individuals only. Dogs and cats can not be considered heirs to the deceased master.

also readPet Funeral: What Does the Law Say?

Before the law of 16. February 2015, animals were considered movables. That is, goods that can be transported from one place to another. The official recognition of the animal as a sentient being allows for better consideration for animal welfare.

Who inherits animals as part of a property?

If the deceased master cannot give or bequeath all or part of his inheritance directly to his dog or cat, it is left to wonder about the future of the animal as such. Who inherits the pet as part of an estate? Who will take care of it before and after the liquidation of the said estate? So many questions that find answers in the laws that regulate inheritance in French law.

An estate consists of the assets and liabilities (debts) that the deceased had at the time of death. Movables and buildings constitute the assets of the estate.

Animals have the legal regime for movables. Legally, they are therefore included in mass of assets to be distributed from the assets of the estate.

Before the final settlement of the inheritance, the heirs of all the deceased are in joint ownership. The animal’s maintenance and feed expenses are considered to be expenses incurred for the sake of joint ownership and must therefore be reimbursed. In other words, the heir who has taken care of the animal will be reimbursed for the amounts paid.

also readHow to overcome the loss of your pet?

At the time of the division of the estate, the time when the estate is closed, the heirs must agree on the future situation of the animal. For example, one of the heirs may request to have the animal returned. It may also be decided to donate it to an association. In case of disagreement, the division will then be judicial. It is up to the judge to decide the future of the deceased’s animal.

The possibility of a preferential assignment of the animal to one of the heirs does not exist. Specifically, an heir can not apply for full ownership of the deceased’s animal.

How do you protect your animals in the event of death?

If it is not possible to give or directly bequeath a sum of money to your animal at its death, there is a legal solution to protect it and protect it from any distress.

also readWho keeps the animal in case of divorce?

The future deceased may decide to transfer part of his estate, only the available part, to a trusted person or an association to take care of the pet. We are talking about boldness with charge.

Specifically, the master must write a will or make a donation, which is accompanied by an obligation for its beneficiary. Namely, payment of a sum of money conditional on caring for the designated animal.

A master can therefore entrust a trusted person to look after his animal. To do this it will be necessary to prepare the deed before a notary.