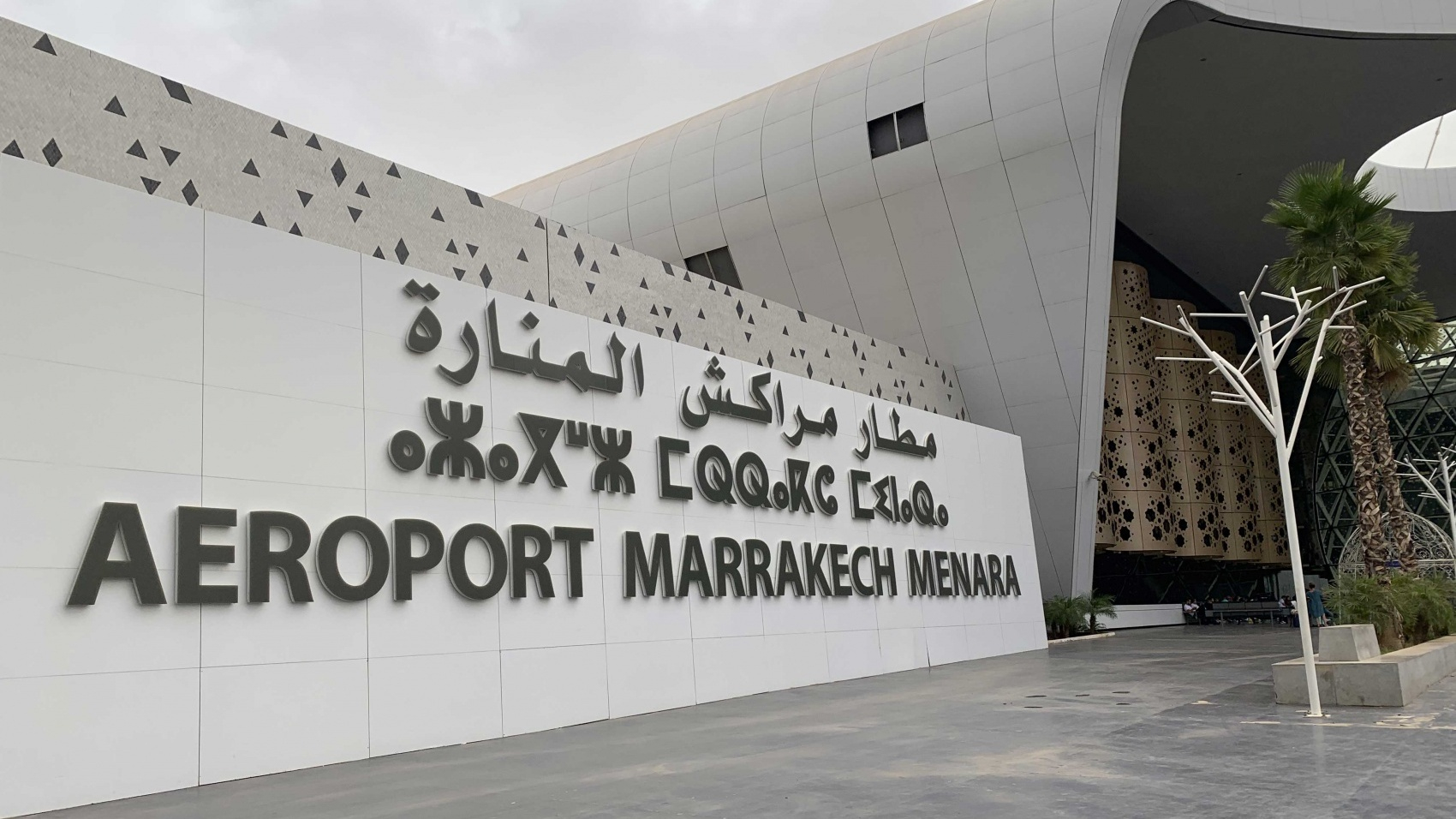 Eight people were brought before the competent prosecutor in Marrakech for alleged links to a criminal network active in the organization of illegal immigration, human trafficking, forgery of travel documents and documents related to Covid-19 screening.

The regional brigade of the judicial police in Marrakech and the prefecture service of the judicial police in the same city brought on 10, 11 and 12 May 2022 eight persons for the competent public prosecutor, including an assistant administrator at the Wilaya of the region. , two police officers working at Marrakech-Menara airport and a Frenchman of Moroccan origin, for alleged links to a criminal network active in the organization of illegal immigration, human trafficking, forgery of documents, travel documents and documents related to Covid 19 screening.

The investigation into this case was launched after the arrest, on May 7, by the border police at Marrakech-Menara airport, of two candidates for illegal immigration, after proving false French identity and forged PCR tests, it is stated in a press release from the Directorate General for National Security (DGSN) Friday.

The first phase of the investigations carried out by the Prefectural Service of the Judicial Police in Marrakech had then resulted in the arrest of the person involved in falsification of the PCR tests, which was presented to the competent prosecution with the two candidates for immigration illegally.

As for the second part of the investigation, which concerns the international network involved in the organization of illegal immigration using French identity cards, it was carried out by the regional brigade of the judiciary under the National Judicial Police Brigade (BNPJ), which arrested five suspects : a French national of Moroccan origin as the main defendant and four acolytes (a Moroccan national resident in Belgium, an assistant administrator at Wilaya in the Marrakech region working as an affiliated Marrakech-Menara airport, and two police officers stationed at the same airport with the row of Inspector and chief brigades).

The research and studies carried out, supported by technical and scientific expertise, have made it possible to determine the ways and means of illegal immigration from Morocco to Europe using fake French identity cards, obtained in return for 4,000 euros for each document.

With regard to the adopted criminal modus operandi, it consists in committing to provide the candidates, for a total amount of money varying between 60,000 and 70,000 dirhams per year. candidate, a French identity card with their personal data before the Assistant Administrator does not accompany them to facilitate the registration process and airport border control procedures, according to the same source.

The investigations also led to the arrest of two police officers working at the airport, who allegedly facilitated the transit of illegal immigration candidates for monetary sums to prevent them from carrying out their mission in connection with the border control.

In addition, the technical expertise and pointing operations carried out at the level of the border police databases made it possible to identify 12 candidates for illegal immigration, after dealing with this criminal network and leaving the country illegally, the press release adds, emphasizing that the judiciary and security measures have been taken to arrest them.

The channels of international security cooperation have also been activated with the countries affected by the consequences of this criminal network, in order to arrest all the recipients of the fraudulent services in that network.

This case is part of the consolidation of the DGSN services ‘efforts to combat illegal immigration and human trafficking networks, as well as providing information on the constant concern of the police brigades’ judicial police to discover all the national and international consequences of these. criminal networks, and to apprehend all the accomplices in facilitating the commission of this type of crime, the press release concludes.