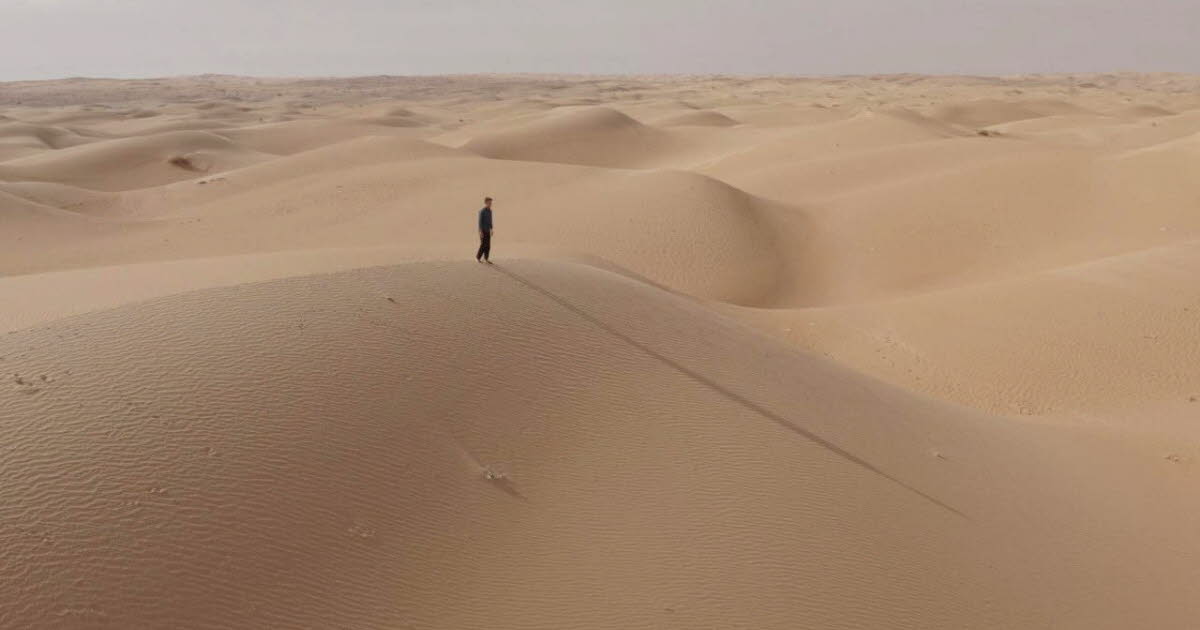 It is then in Mauritania that we travel. In this country, west of the Sahara, the inhabitants see desertification day by day. The city of Chinguetti has already been engulfed by the sand, rebuilt a little longer, re-engulfed and rebuilt, and it is now the third city threatened. The ground floors of the houses are no longer accessible. “The battle against the desert is David and Goliath,” comments the mayor of Chinguetti, as the inhabitants move the sand with shovels, day after day. As soon as the wind comes back, all their efforts are wiped out and they have to start all over again.

Hugo Clément then traveled to a district of Dubai that is fully adapted to heat and drought. With a wastewater recycling system, three times less water is consumed than in the rest of the country. Greenhouses with freshness grow fruits and vegetables, while animals benefit from losing. The buildings have no south-facing windows, and non-electric cars are prohibited in the neighborhood. Such facilities may one day be the only solutions to live in the hottest and driest areas of the planet.

Given the enormous resources in the United Arab Emirates, the techniques of the Senegalese reproduction agency seem ridiculous. The project, which was launched 15 years ago, aims to make southern Sahara greener, and for this the inhabitants are throwing seeds in the hand. They use slingshots to reach areas that are inaccessible on foot. They add seeds to animal feed to spread through their excrement. A new, more efficient system is being developed: it would make it possible to bomb seeds using a helicopter. So far, twelve million trees have been planted thanks to this project. “We want to make our country greener and we want to get there,” said its director, Haïdar El Ali.

Between desperate situations and innovative solutions, this “on the front line” highlights people’s inequality in relation to climate change.