Find all the contributions from Professor Lahsen HAMMADA here

Development of an intelligent load cell for animals on the farm by Pr Lahsen HAMMADA.

A livestock cell has been developed on the farm (Fig.1 : 3D model). It consists of four dynamometers, the test body of which is of elongated hexagonal shape interposed between a load-bearing platform (Fig.2) and a lower frame (Fig.3). A rubber seal is located between the upper platform and the lower frame for optimal protection of the sensors and connection circuits. Each of the sensors is equipped with a bridge with four active strain gauges to compensate for the effect of the ambient temperature (fig. 4; Fig.5 and Fig.6) and ensure measurement of a portion of the total weight of the animal in a stable position on the upper platform.

The partial load is transferred from the latter to the dynamometer via a ball (Fig.7) equipped with a localized lubrication system that ensures a reduction of friction, a concentration of the insert on a small surface at the bottom of the ball and a perfect vertical adjustment at all times of the weighing process for a quasi-integral transmission of the partial load of the animal.

The four dynamometers are attached to the lower frame itself, equipped with four adjustable feet (Fig.8) and a double bubble indicator to ensure perfect horizontality of the load cell in two perpendicular directions. The actual load cell is very thin (Fig.9) and of very low height given the minimum size of the elongated shape of the dynamometers. This thinness is advantageous for a discreet installation in a shallow pit and aligns with the floor of a corridor to channel the animals to be weighed.

Weighing data can be viewed using a display or sent directly to a computer and integrated into a global crew management tool. The animal can be identified by means of cameras mounted on the animal’s reception and stabilization cage. The data can then be used for individual rationing of the animals according to their needs and the average daily growth targeted in case of fattening and constitute a sales decision support tool by closely following the growth and weight gain curves.

The data are also useful for monitoring the health status of the herd and possibly for a selection target within the herd.

The innovative nature of our load cell lies in the following: 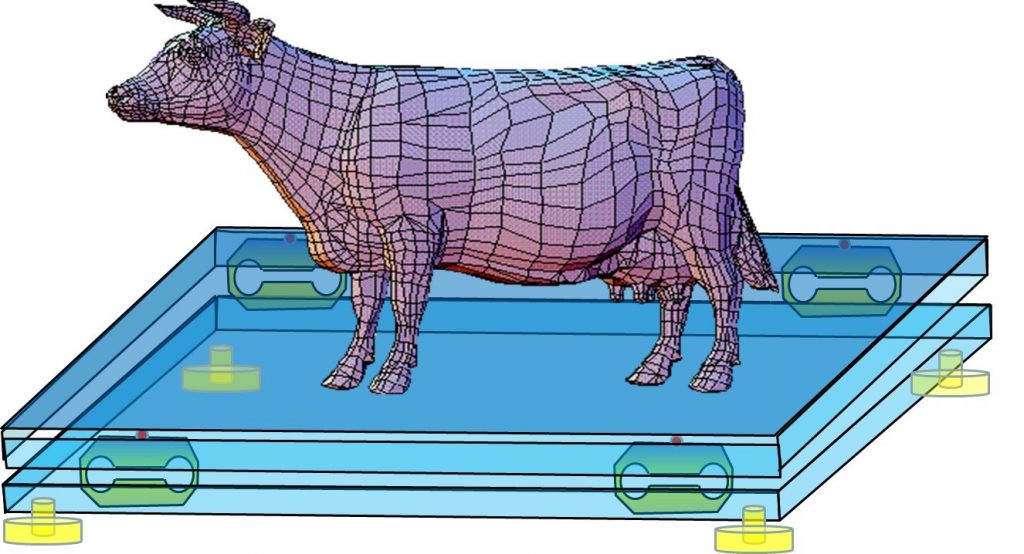 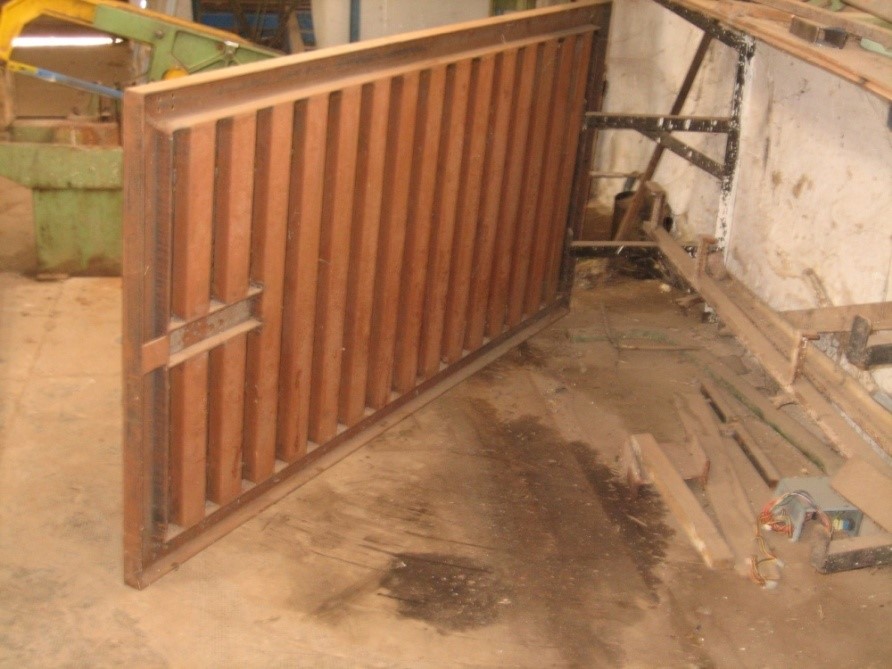 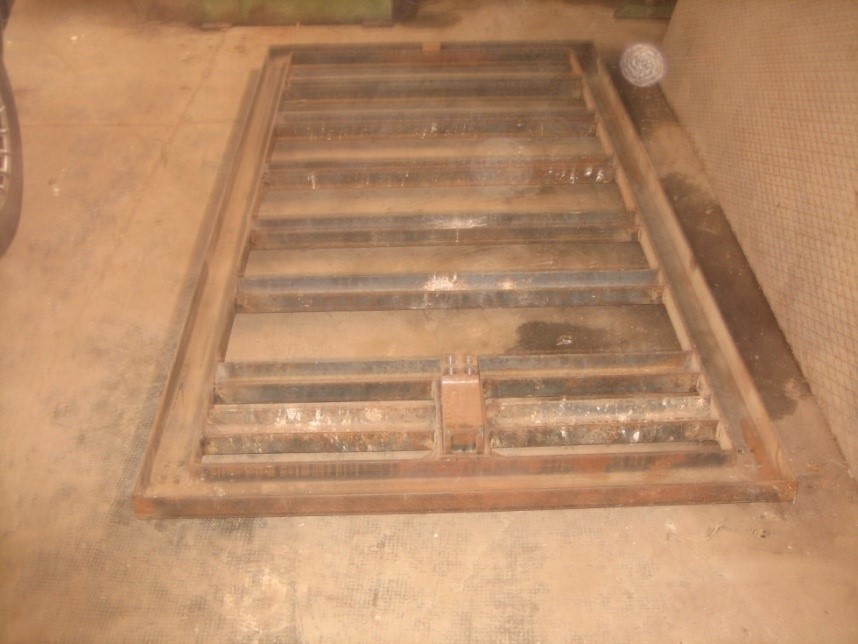 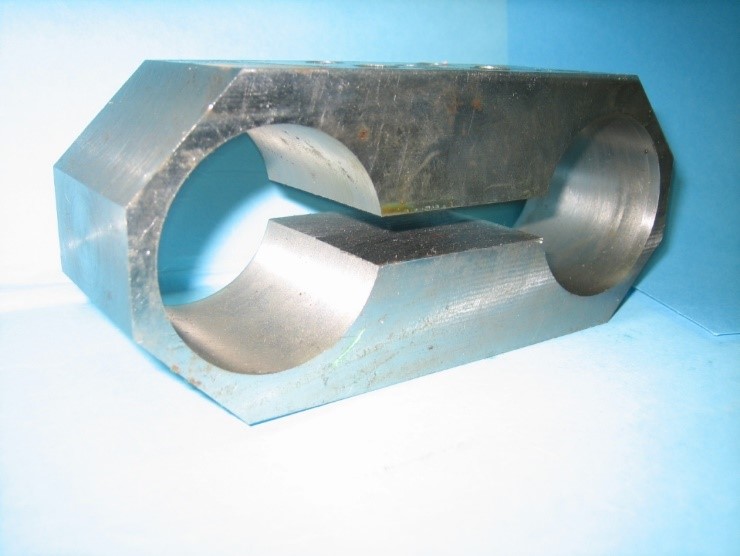 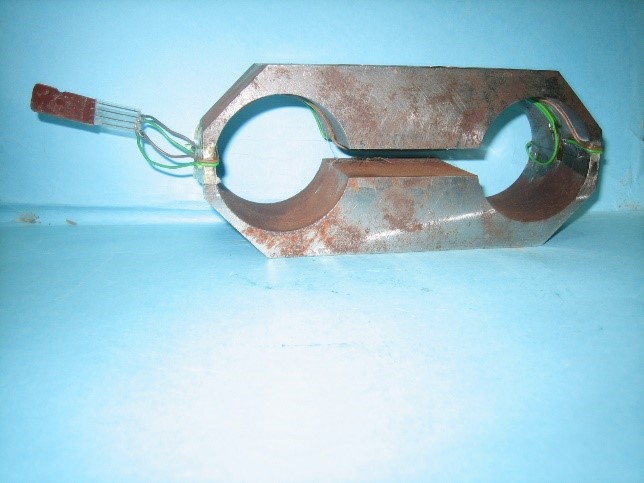 Fig.5. Dynamometer with a bridge with four active meters 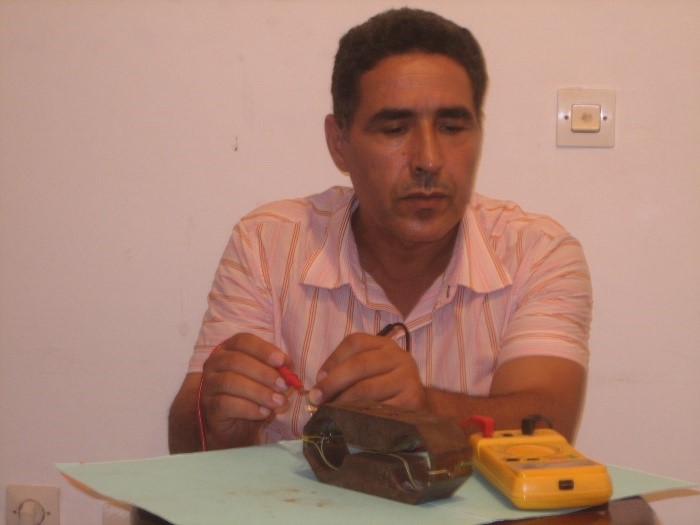 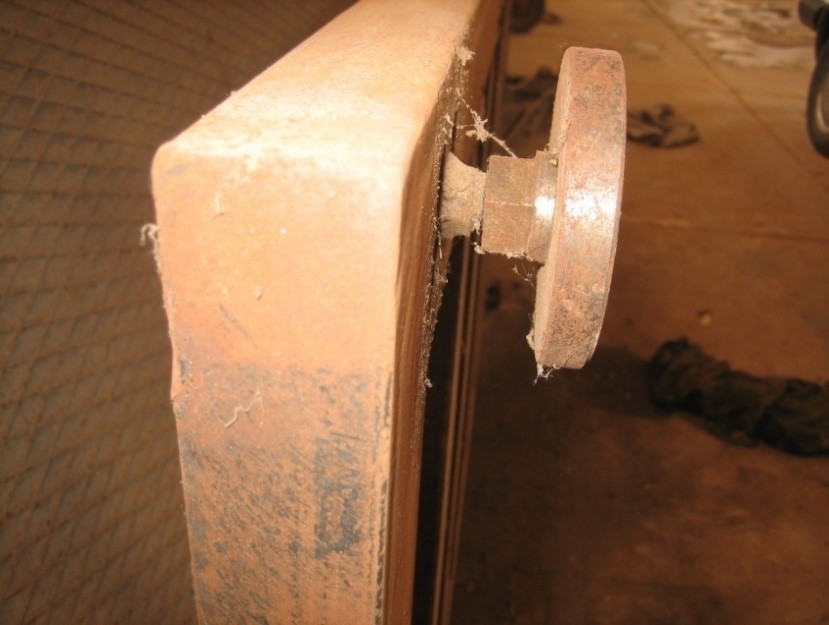 Fig.8. Adjustable feet (four) attached to the bottom frame of the load cell 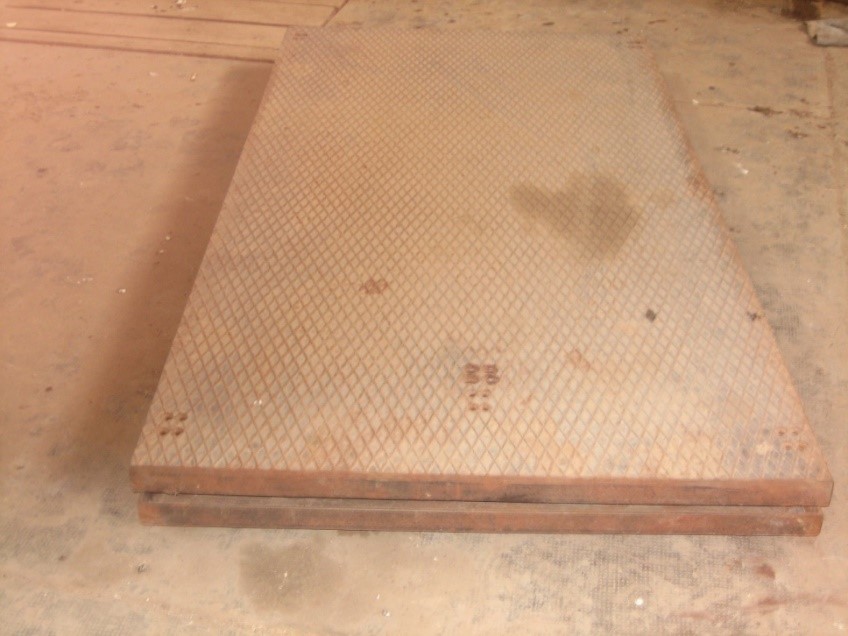 Thanks to Professor Lahsen HAMMADA