Mao accompanies Canaria back to her home in the other desert. He barely has time to wonder about this land in weightlessness that he is being attacked! Canaria intervenes and Mao finds out that she is the diva, the guardian of the land. In fact, everything in this desert works thanks to entities called angels, and Canaria is the only one who can maneuver Amalhamal, the special class angel who gives his name to the capital. Amalhamal makes it possible to resist earthquakes, which threaten to destroy everything. However, Mao quickly discovers the dark side of his friend’s role … 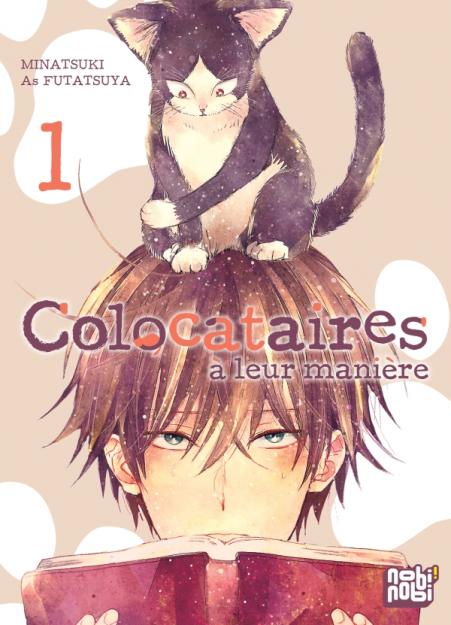 Author of detective stories, Subaru Mikazuki is characterized by his introverted and misanthropic nature. When he considers people as a source of nuisance in his imagination and creation process, he does everything to avoid leaving his home and having human contact. One day, he encounters a stray cat who unleashes a glimmer of inspiration for the new novel he is about to write. He then decides to adopt him and call him Haru. It is by observing his enigmatic behavior that he gradually develops the plot in his story. These two endearing characters share the happiness of their new life with us, each through their point of view! 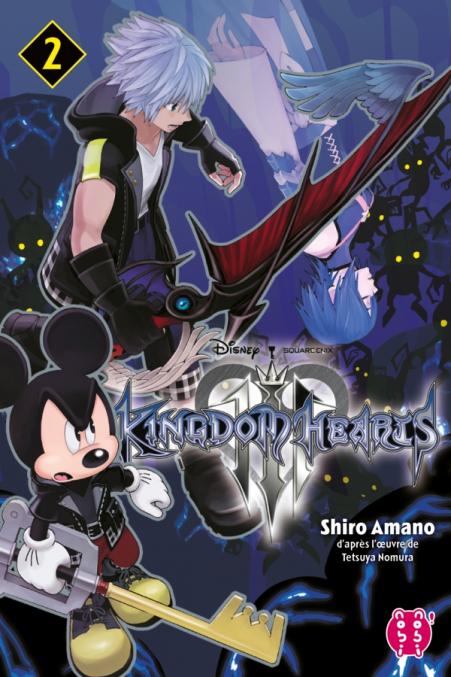 While Sora, Donald and Goofy continue their journey, Yen Sid shares more details with Riku and Kaïri about the three missing Keyblade heroes: Ventus, Terra and Aqua. Mickey then reveals that he has an idea of ​​where Aqua may be when he met her a long time ago, wandering alone in the eerie realm of darkness … 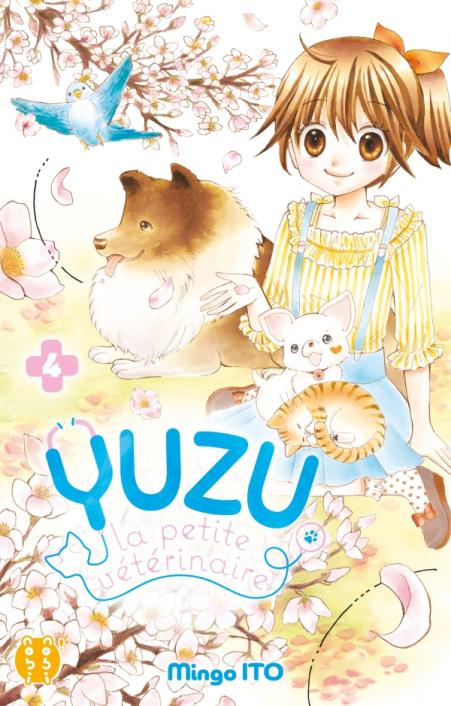 Miawouf Veterinary Clinic has got a new assistant! Seira, a young girl with a strong character, arrives with her little cat Céleste for check-up at the clinic. However, she is far from suspecting that the vet will suggest that she get her sterilized … Yuzu finds herself turned upside down: can humans really steal the right to have babies from animals? In this big query, Seira and Yuzu meet Madame Ikeda, an elderly lady who has just welcomed a litter of kittens. But behind the happiness of these births hides a terrible reality …

Both Ikuto and Chiyuki will put themselves to the test at the Tokyo Girls Collection! Ikuto and Chiyuki have great pleasure in participating in this TGC. But the success of the commercial strategy for the transformable bag from “novice” is based on the special fashion show that takes place at the end of the event. Chiyuki, on the other hand, thrives as she walks the catwalk, but will she live up to the opening of Terumi Kaji’s show in front of nationally and internationally acclaimed models? 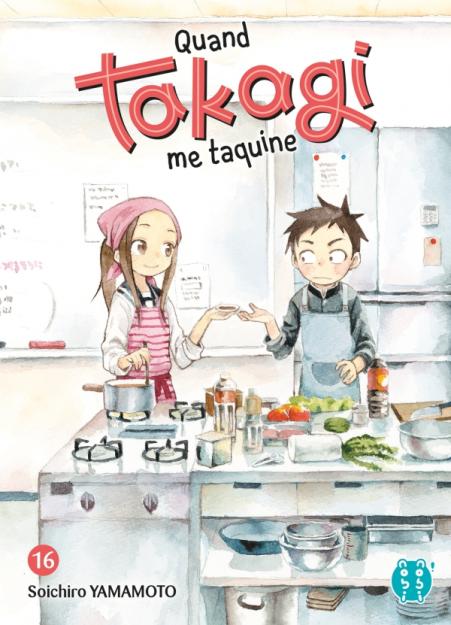 Takagi, a mischievous schoolgirl, if ever there was one, enjoys playing Nishikata, her classmate, a prank. She never misses an opportunity to embarrass poor Nishikata: On the way to school, in the park, in class, Takagi’s playground is unlimited, to Nishikata’s great despair, which resists neither the young girl’s jokes nor her destructive little smile! The evaluation of the music class is approaching and Nishikata is not very comfortable singing. When he wanted to do a few exercises before D-Day, he asked Takagi to join him behind the class, out of sight, but he forgot to give the reason! would she dare to take advantage of it and create an embarrassing situation for Nishikita? of course !! 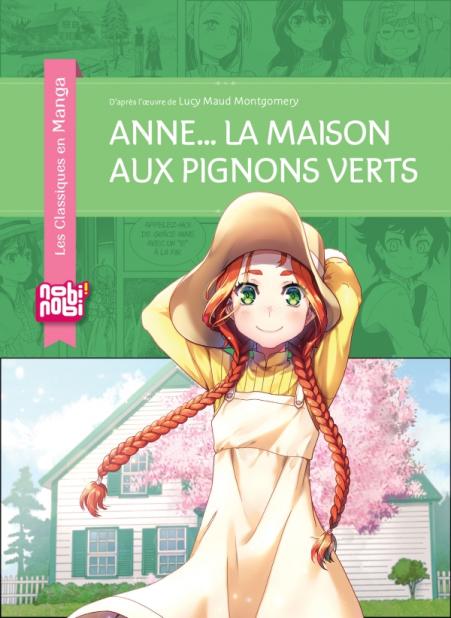 Matthew and Marilla Cuthbert, brother and sister, wanted to adopt an orphaned child to help them with their daily work. By mistake, they find themselves with Anne Shirley, a bubbly red-haired girl with a lively mind and an abundance of imagination. His particularly captivating personality then transforms the monotony of life at Gables Verts! She becomes friends with her neighbor Diana, cultivates a rivalry with her best enemy Gilbert Blythe, achieves excellent results in school … Thus, Anne will eventually create a good place for herself in the village of Avonlea. 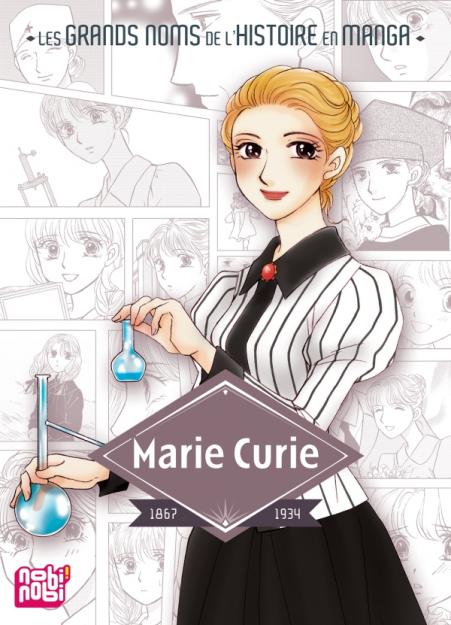 Marie Curie is a unique scientist and the first woman to receive the Nobel Prize and lead science into a new era.
Marie was born in 1867 in Warsaw and from an early age was fascinated by the instruments in her father’s laboratory and wanted to become a scientist like him. To continue her studies, she traveled to Paris to enter the Sorbonne. On her research journey, she will meet Pierre Curie, another ingenious scientist, whom she will marry and with whom she will begin her research in radioactivity. His discovery of polonium and radium will revolutionize the world and make him a place of the greatest scientists. Marie will continue her research until the end of her life, abbreviated by the still unknown effects of radioactivity.