SNCF Réseau signed an agreement on 22 June with the Chamber of Agriculture and the Federation for Fishing and the Protection of the Aquatic Environment to reduce incidents on the railways due to livestock and to improve the regularity of trains.

In particular, SNCF Réseau pursues priorities to ensure safety on and around the railway tracks, but also to improve the regularity of trains. “In Burgundy-Franche-Comté, the regularity is 94%, but the ambition is always to do better,” assures Jérôme Grand, SNCF Network’s territorial director for the region.

In the Côte-d’Or, a partnership between the head of the railway network and the Chamber of Agriculture is part of the second priority mentioned through information work with members of the consular organization, as animal collisions are one of the reasons for train delays even more than half of these are due to defective light on the rails.

“Partner organizations have the legitimacy to talk to their members”

“When there are incidents, it is expensive in terms of repairs and lost minutes for passengers who are on the affected train, but also on trains that cannot run properly afterwards. And farmers do not breed their animals to see them being run over by trains. All the information work carried out is useful in limiting these incidents ”.

On 22 June 2022, Jérôme Grand was so pleased to see that the said partnership was extended to the Federation of Côte-d’Or for fisheries and the protection of the aquatic environment. A tripartite agreement was thus signed in the latter’s premises.

“It is a win-win partnership for train regularity. We gain credibility in terms of prevention because partner organizations have a legitimacy to speak to their members that we do not necessarily have,” Jérôme Grand insisted.

The chairman of the Côte-d’Or Chamber of Agriculture, Vincent Lavier, also welcomed the positive extension of the partnership, “small extras that make it possible to avoid accidents despite some irreducible people who are sometimes not easy to manage” .

For Jean-Pierre Sonvico, president of the newly signed Federation, the planned actions can only “facilitate access to the river” in full security.

Stairs to cross the fences

In addition to making fishermen aware of the importance of leaving the fences closed to limit animal migration and improve train regularity, about 30 styles will be installed so they can pass over the farm fence without having to open the portals. .

5,000 euros are mobilized by SNCF Réseau for these systems. Their installation and maintenance will be performed by the Departmental Fishing Federation with the assistance of approved local fishing associations.

A Partnership Monitoring Committee composed of at least one permanent member from each signatory Party, which meets at least twice a year, will have the advantage of being a body for dialogue and management of multiannual actions or improvements.

The tripartite partnership, signed for two years, aims to be maintained beyond that. “Why not also consider integrating the Hiking Association into this approach?” slipped Jérôme Grand, noting that “anything that can do useful work” to the pursued priorities is interesting.

In 2021, the SNCF Réseau and the agricultural industry in the Côte-d’Or lamented six incidents due to the migration of livestock. They caused a 9 hour delay and affected 39 trains.

The signing of the agreement was also an opportunity for the regional director SNCF Réseau Bourgogne-Franche-Comté to recall that “4.5 million euros have been mobilized over five years for the development of actions with the Regional Federation of Hunting, and that 4 million euros are committed annually to control vegetation “near the tracks.

Disposition of the agreement:

Since 2018, SNCF Réseau has conducted a study aimed at summarizing the main data and indicators on incidents with animals, all types combined (wild, farmed and domestic animals) as well as the stretches most affected by collisions.

SNCF Réseau, the Côte-d’Or Association for Fisheries and the Protection of the Aquatic Environment and the Departmental Chamber of Agriculture in the Côte d’Or have therefore decided to engage in a joint approach with a multi-annual action plan to raise awareness among fishermen about closing fences and their crosses to restrict the migration of livestock on the railway network.

This cooperation agreement, which is the first of its kind in the Burgundy-Franche-Comté region, aims to:
– Promote and structure dialogue through the establishment of a formalized working framework.

Inform about the cooperation agreement with their respective networks.

– Define and implement communication and awareness-raising actions
issues related to migratory animals on the railway network.

– Install devices that allow fishermen to pass over the fences
pastures without having to go through gates.

An information brochure for fishermen on issues related to animal migration on the railway network and for the agricultural industry has been prepared for distribution at tourist offices, fisheries associations, when purchasing fishing licenses and during meetings with fishermen by SNCF Réseau wildlife prevention staff.

The SNCF will forward the list of municipalities most affected by the migration of livestock so that the Côte-d’Or fishermen’s association can analyze the places at stake by visiting the site. The Côte-d’Or Fishing Federation will analyze the sectors by proposing and justifying the number of units to be installed.

This work will enable the Agricultural Chamber to communicate with operators to obtain their approval. 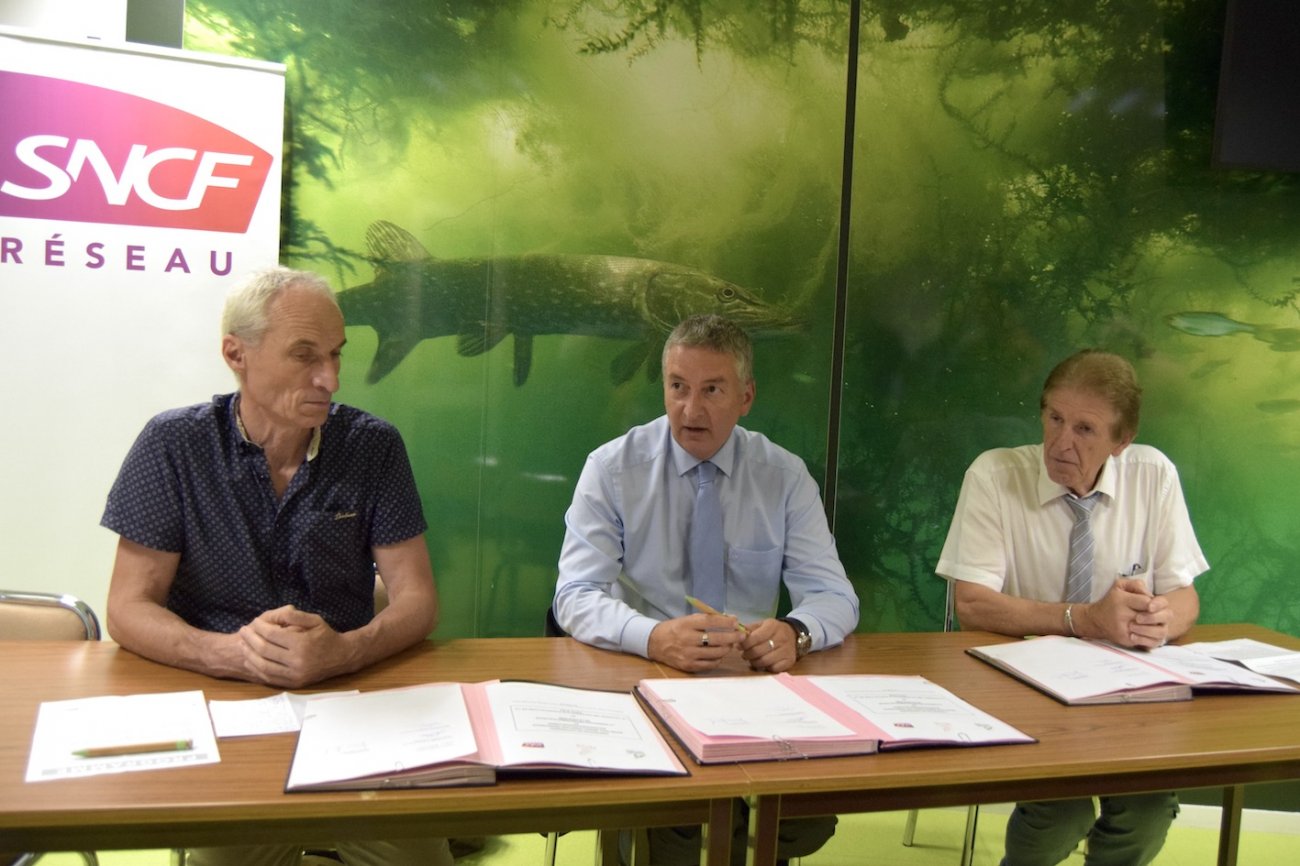 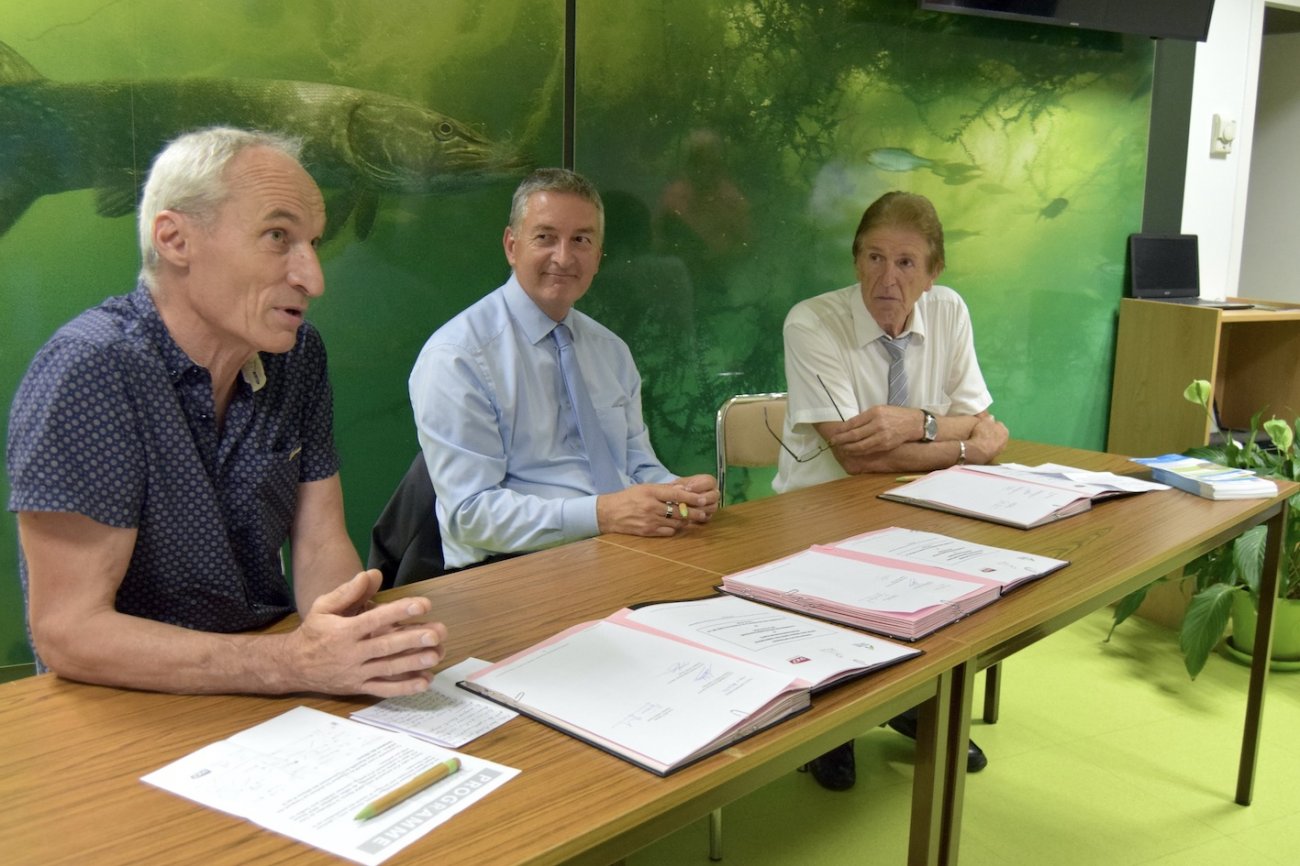 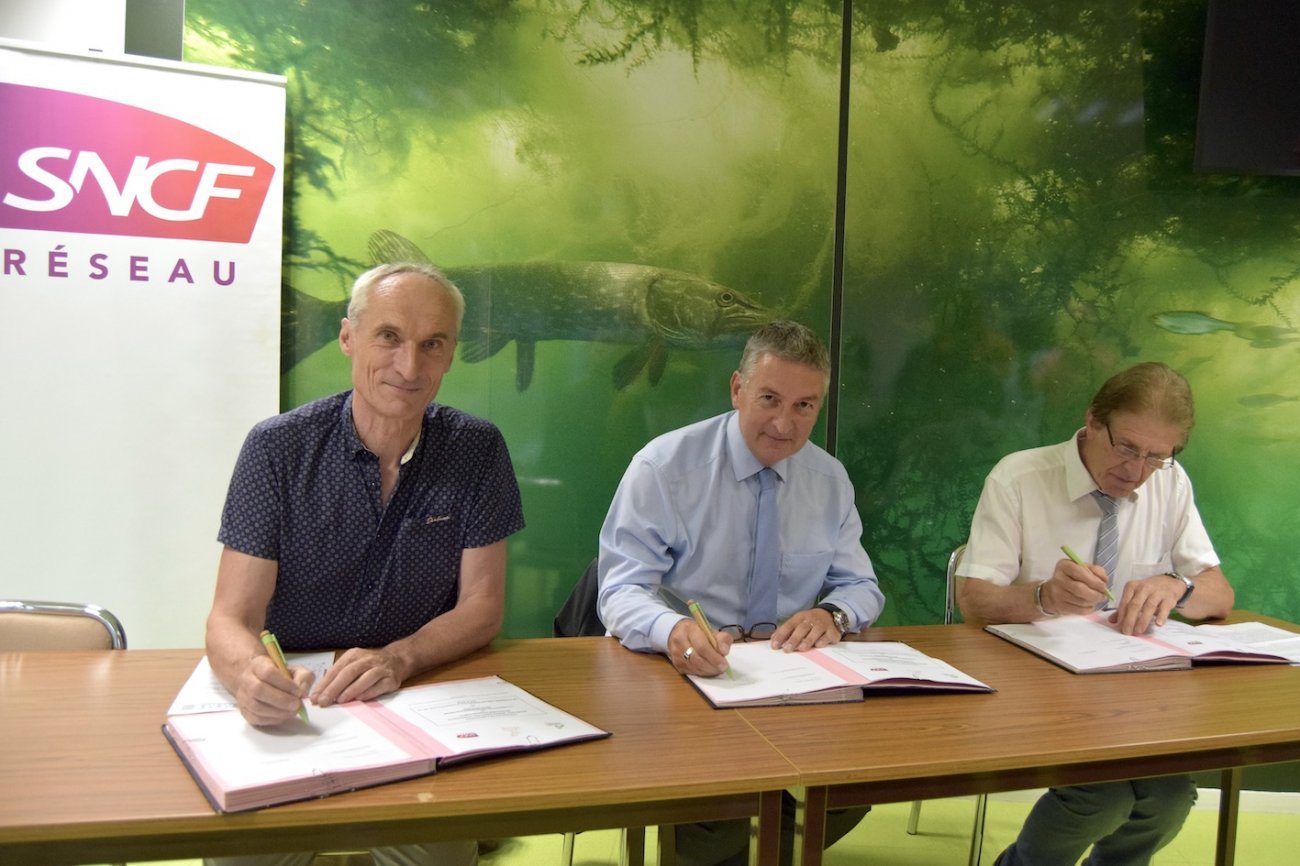 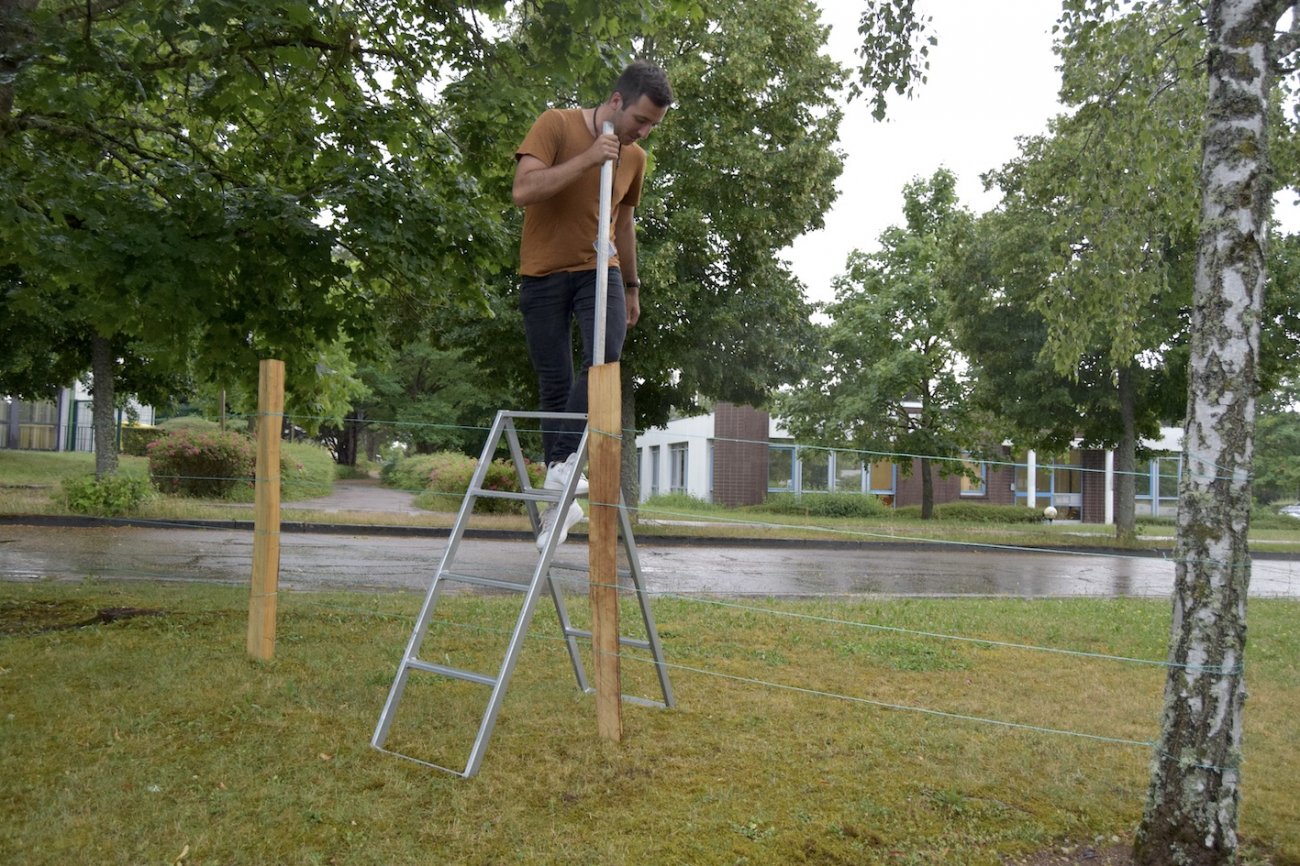